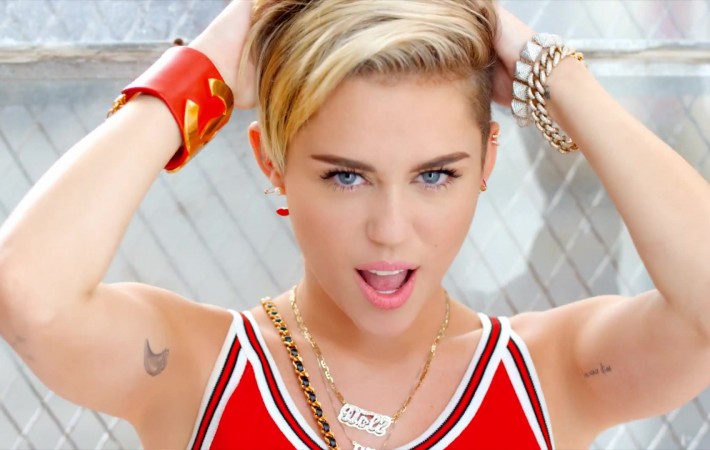 Miley has launched a new track which is to go with a trailer for the movie ‘Freeheld’ which is due in Cinemas on October 2. The release follows Mileys collaboration with The Flaming Lips frontman Wayne Coyne called Miley Cyrus and Her Dead Petz, which is a 90-minute album which was released in late August. The latest track, ‘Hands[…]