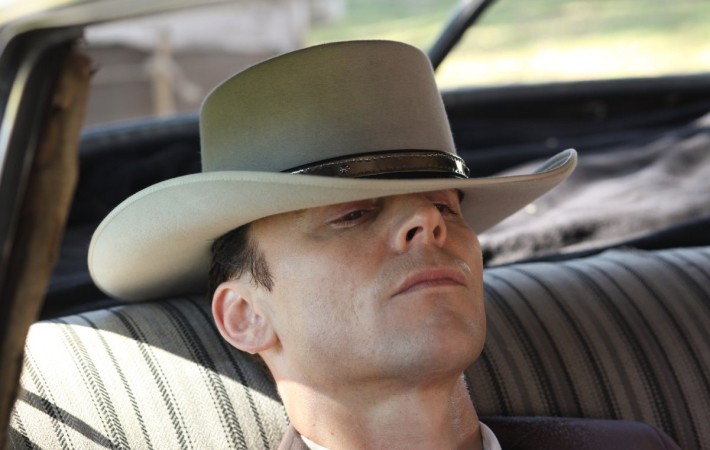 It’s always an exciting time whenever a biopic about a country musician is in the works. The last noticable one was Joaquin Phoenix as Johnny Cash in James Mangold‘s Walk The Line a commercial and critical success for Fox. Five Academy Award nominations and $186 million at the box office silenced critics.   Now Sony, well Sony Pictures Classics[…]