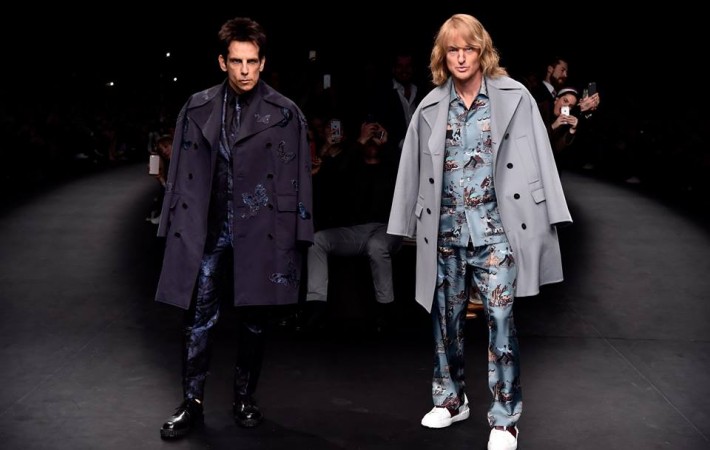 The fashion world was left buzzing today as news hit that Derek Zoolander – the man responsible for the now iconice ‘blue steel’ pose – and Hansel McDonald walked the runway at Valentino’s Paris Fashion Week show. The stars of the 2001 fashion flick Zoolander strutted their stuff in front of fashion heavy weight and Vogue editor Anna Wintour.[…] 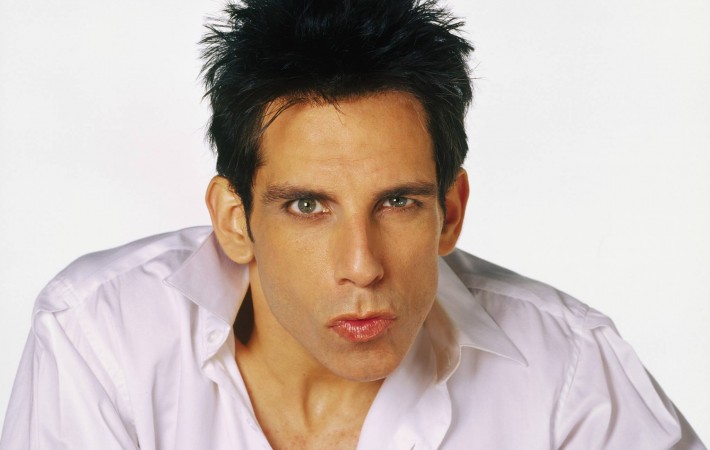