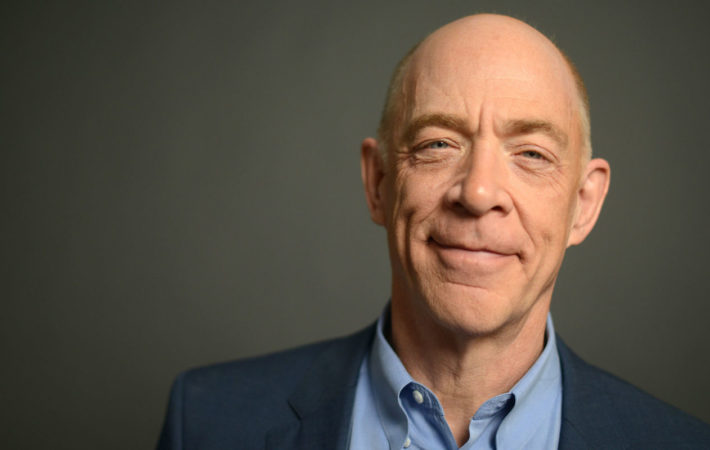 Starz has just delivered the trailer for the upcoming American sci-fi thriller television series titled Counterpart which will be out on January 21, 2018.   This new series is composed of 10 episodes, and the first two episodes are directed by Morten Tyldum better known for having directed the movie The Imitation Game for which he was nominated for[…]