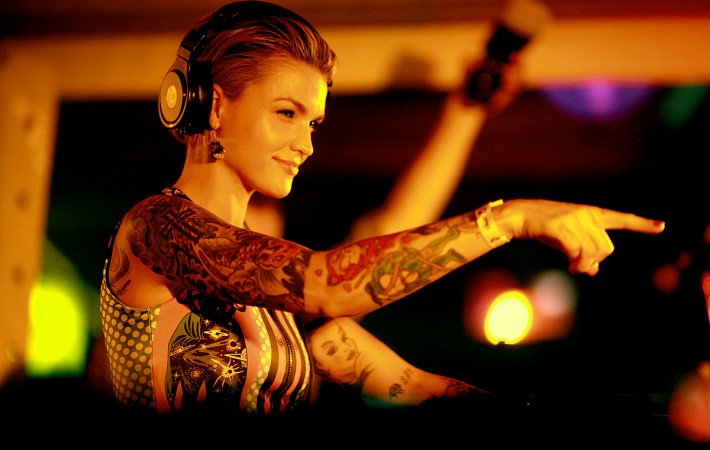 Ruby Rose shot to fame this summer after her appearance as Stella Carlin in Orange Is The New Black, but, unbeknownst to some, she also DJs. Unfortunately though, she has been getting some “negative judgmental s**t” from people online that has provoked a response. She took to social media posting old pictures of herself DJing and mentions that she’s[…]