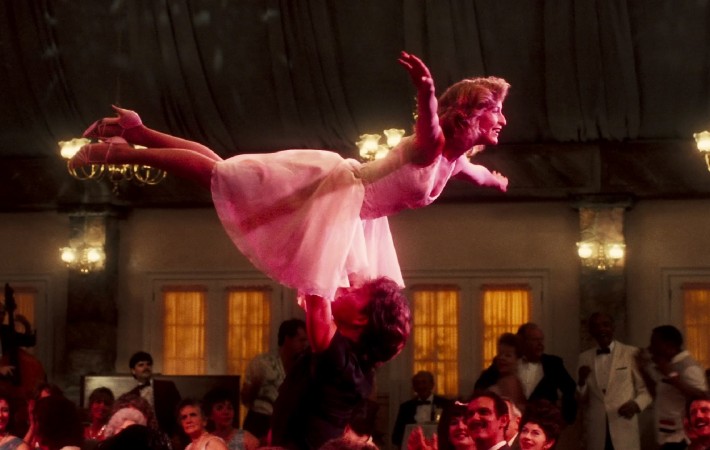 Dirty Dancing was a huge hit at the box office in the Eighties and, although its sequel Havana Nights failed to match the success of its 1987 predecessor, ABC have decided to go back to basics and remake the original. Fans can look forward to a 3-hour long primetime special, which, unlike other ABC musical ventures, will not be broadcast live.[…]