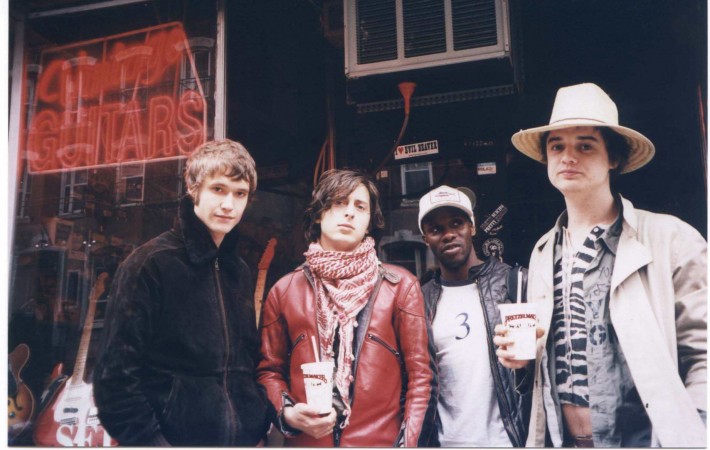 The Libertines – Heart Of The Matter | New Music

Earlier this week on BBC Radio 1, Annie Mac premiered The Libertines’ latest song from their new album Anthems for Doomed Youth entitled “Heart Of The Matter”. The song carries a classic Libertines feel and despite the fact that the band haven’t released any new material since 2004, the Camden rockers have kept inline with their recklessly raw indie[…]