The French group L’impératrice (in English the Empress) had left their mark on the world in 2019 with their powerful debut album Matahari.   Today, they are back with a new funk sound, “Fou” (Crazy), released on April 9, along with a music video. This track is part of their second album to come, which, we know in advance,[…] 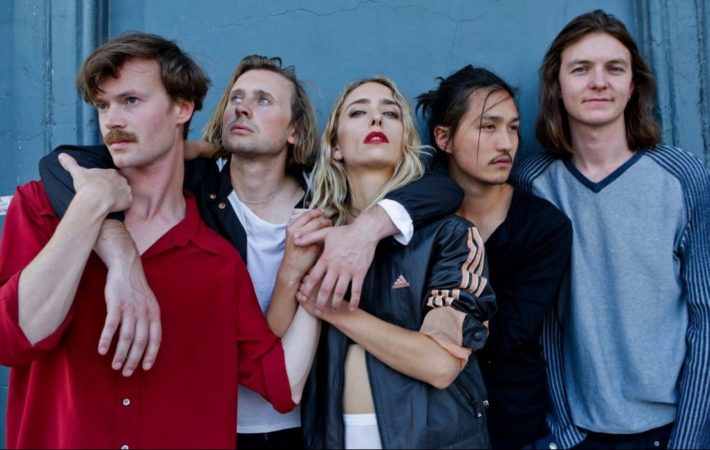 Pumarosa have today released “Heaven”, the second track from the band’s second record Devastation, due for release on November 1. This work comes after the success of their 2017 record The Witch.   The band have described this new track as “a love song. It’s sadness and longing. When you don’t want it to end. In a weightless place,[…] 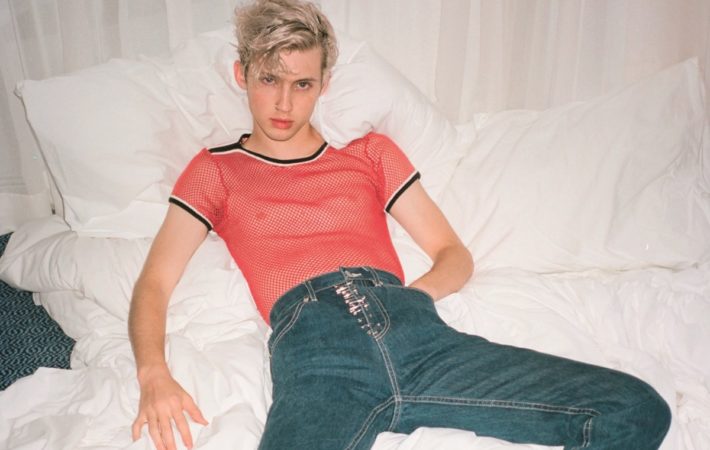 This year, South-African born Australian vlogger and singer Troye Sivan returns with his second LP despite the tracklist, the title and the cover art yet to be confirmed.   The multi-talented Sivan was first discovered by his manager at a young age on his personal YouTube channel. Before the mega fame and the four EPs to date, he played[…] 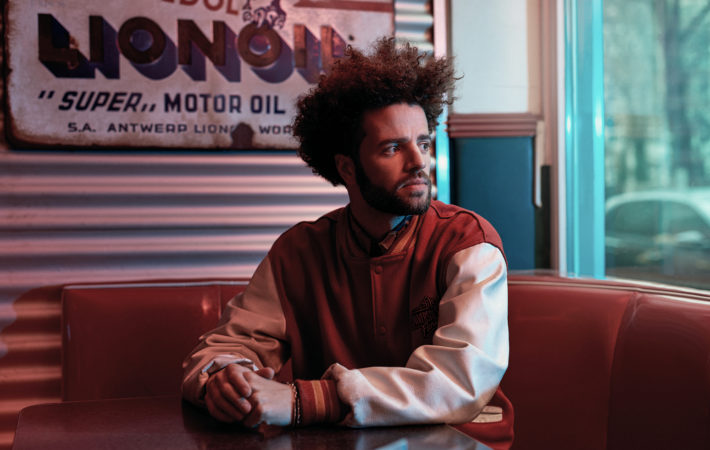 Youngr shows no signs of slowing down with the release of his latest, entitled “Remember“, out today. His recent single “Ooh Lordy” from his latest project This Is Not An Album is steady continuing to build momentum across all areas as he continues to do so. While he has spent the last 12 months performing in front of big[…] 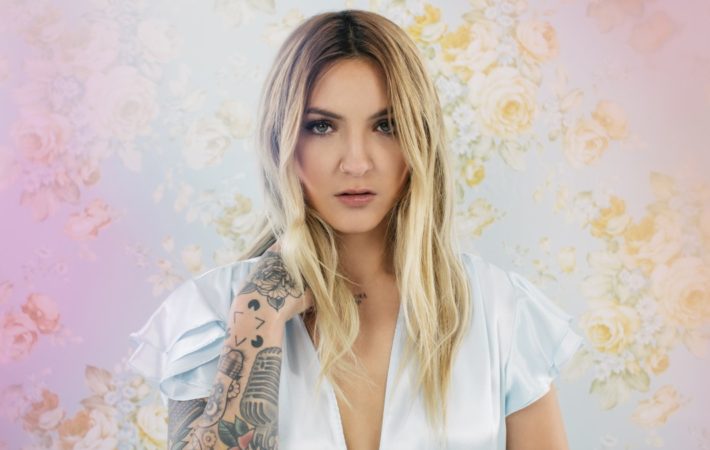 After rising to fame on the backs of her single “Issues” and her later collaboration with the electronic music band, Clean Bandit, on “I Miss You”, singer Julia Michaels is once again making waves.   With a song out on the official soundtrack of the new upcoming film, Fifty Shades Freed, Michaels will be joining household names such as[…]