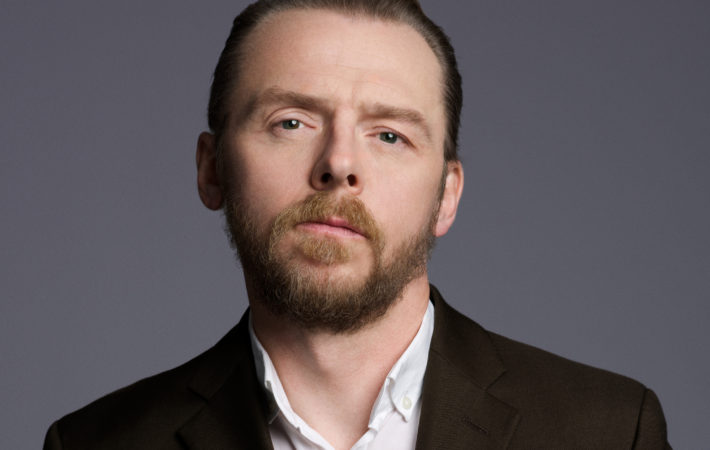 I, too, respectfully disagree. Co-writer of Star Trek Beyond, Simon Pegg, has responded to criticism by the actor, George Takei, at the confirmation that his character of Hikaru Sulu to be made gay. In a statement to the Guardian, Pegg reiterated his reverence for the gay activist, whilst also taking issue with his way of thinking. He commented:  […] 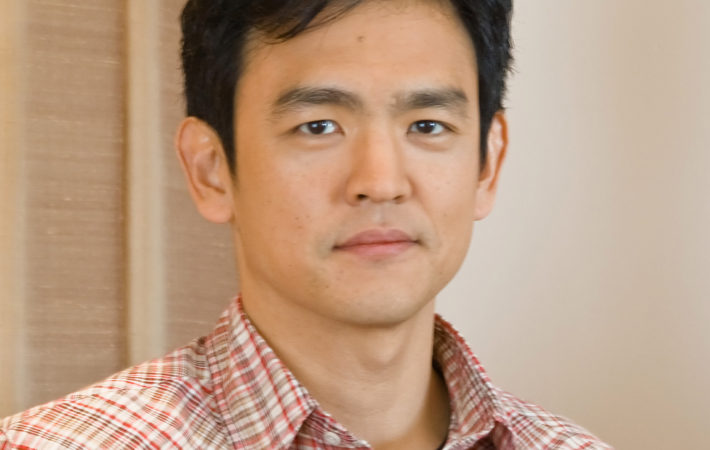 A character updated for our modern times. Actor, John Cho, who plays Hikaru Sulu in the new Star Trek films has revealed that the character is being portrayed as gay in Justin Lin’s upcoming feature Star Trek Beyond.   In an interview with Australia’s Herald Sun, Cho revealed the character is a loving father in a same-sex relationship. The[…]