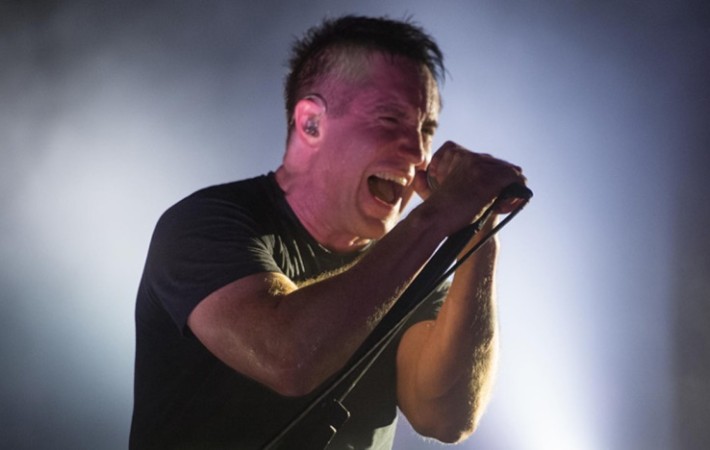 On December 18, Nine Inch Nails fans were given a vague but promising treat when Trent Reznor tweeted: “New NIN coming in 2016. Other stuff, too”. The industrial front-man revealed nothing more, but it’s bound to be a big deal considering it’s the first original tweet on Reznor’s seven-year-old account.   NIN returned after a four-year hiatus in 2013[…]