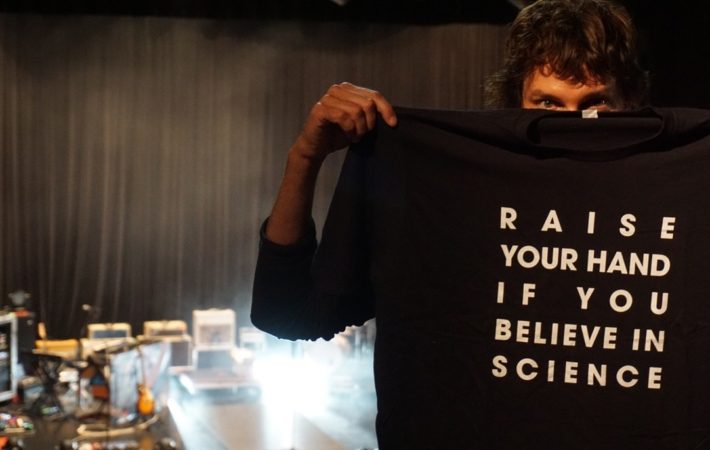 American band, Third Eye Blind, with a recent appearance in Cleveland, Ohio, for Musicians On Call, an organization which brings music to the bedsides of patients in care, seem to have captured the imagination of the public on a national scale. This came via frontman, Stephan Jenkins, asking onstage: “Raise your hand if you believe in science”.   The[…] 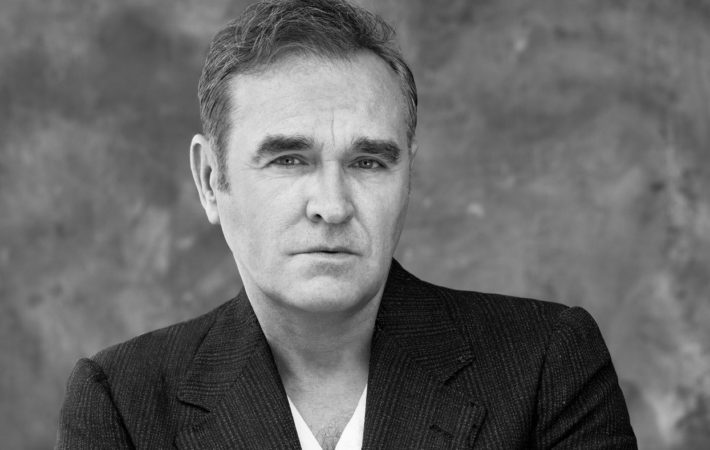 The Smiths frontman and solo artist Morrissey has never held back about his personal views on politics and the ways of the world.   Now he has spoken out through a detailed letter about the US presidential election, criticising Hillary Clinton and Donald Trump and comments also on the recent shooting in Orlando and the coverage by media outlets[…] 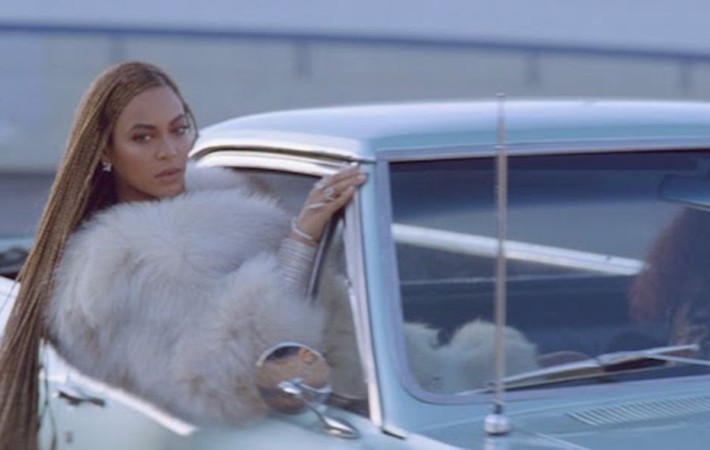 Ever since the surprise release of her self titled fifth album in 2014, fans of music have been trying to predict what the booty shaking Destiny’s Child star, Beyoncé, might do next. The appearance at Super Bowl 50 with a new surprise single “Formation” hasn’t helped the wait, as the rumour mill for her sixth album haven’t stopped circulating[…] 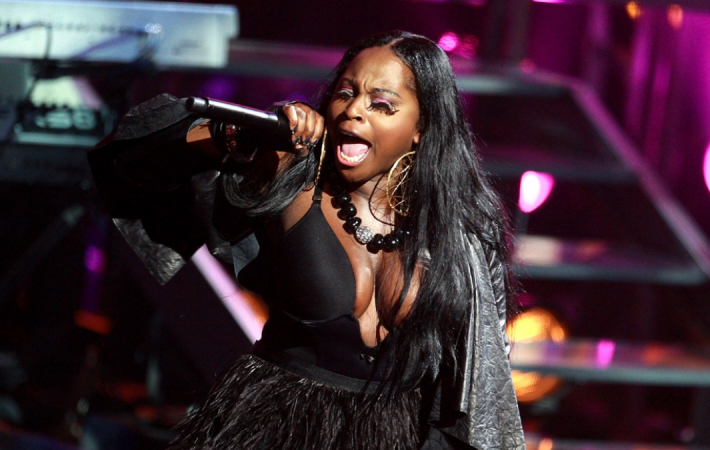 Foxy Brown took to Instagram after The New York Daily Mail reported that she was supporting Donald Trump. The rapper said, “I am in no way endorsing Trump. They tried It! What I said verbatim was Trump had tenacity, much like I said Hillary Clinton I love dearly and Bernie Sanders I absolutely adore”.   Brown, from Brooklyn, best[…] 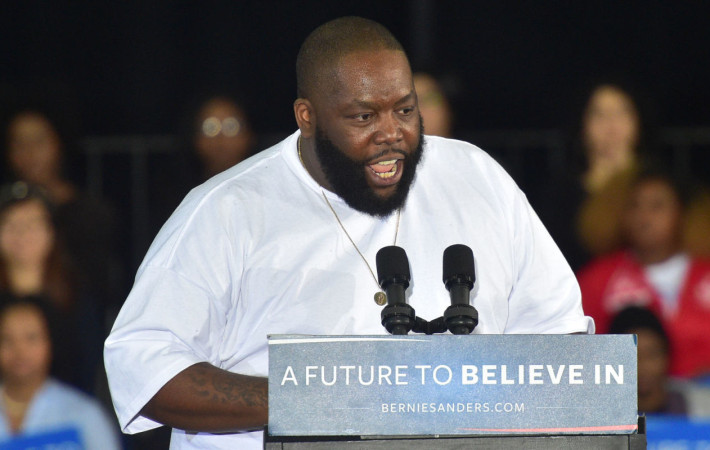 Rapper and OutKast collaborator Killer Mike has spoken at a Bernie Sanders Democrat Presidential candidate campaign rally in South Carolina. Mike championed Sanders’ civil rights record and also criticized Hillary Clinton for being rude to a Black Lives Matter member who questioned her past comments on criminalization in the black community.   “When you have an opportunity to tell[…]