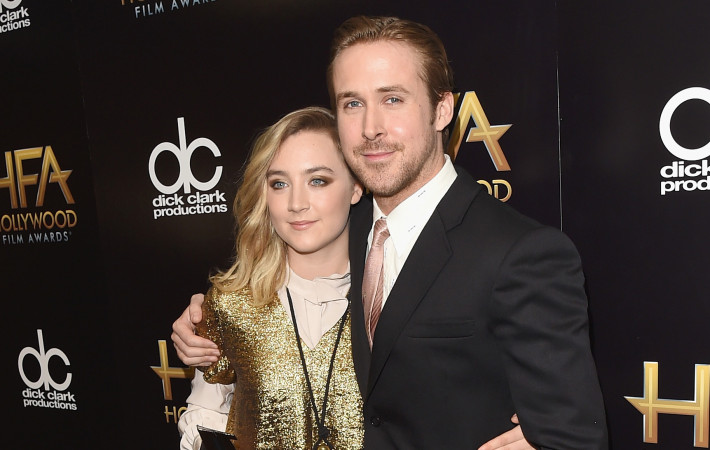 The lovely Saoirse Ronan has confirmed what we’ve always suspected and hoped to be true; Ryan Gosling is a magical being. At the 2016 Palm Springs International Film Festival Gala on Saturday (January 2), the Irish actress applauded the “power of” Gosling. Chatting with People, Ronan praised Gosling for teaching people how to accurately pronounce her name.   While presenting Ronan with the New Hollywood[…]