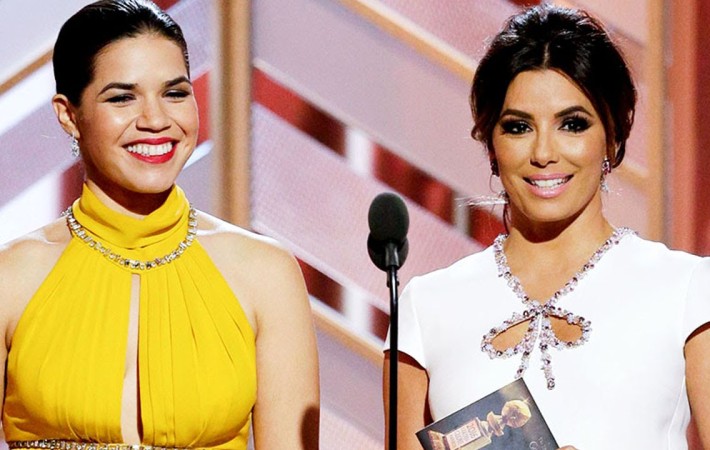 And they did it with a simple joke.   A ton of great things happened at the Golden Globes last night, we were given the comedic duo we didn’t know we needed in Ryan Gosling and Brad Pitt. Maybe, they can host … let’s say, next years Golden Globes? *hint, hint* Hollywood Foreign Press. Their chemistry is undeniable, you have[…]