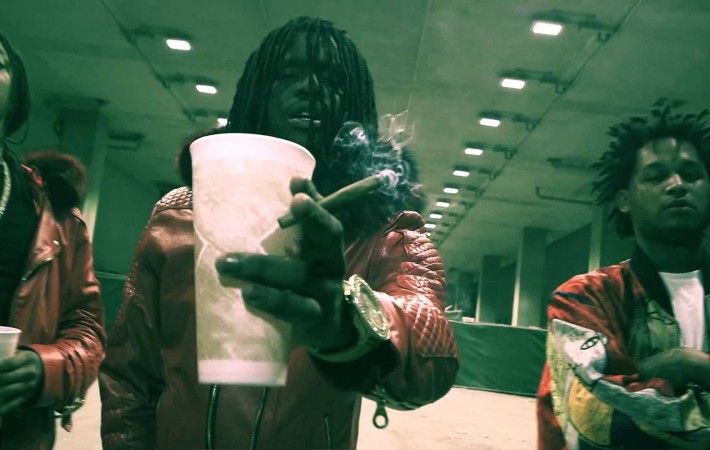 Cheif Keef’s ‘Bang 3 Hologram fest’, which was meant to go ahead in Los Angeles, was forced to relocate right outside the venue. Much like what happened at Keef’s hologram concert in Indiana, Billboard reports the show was then shut down after just one song.   An officer on-site told Billboard that Keef and Hologram USA lacked the proper[…]