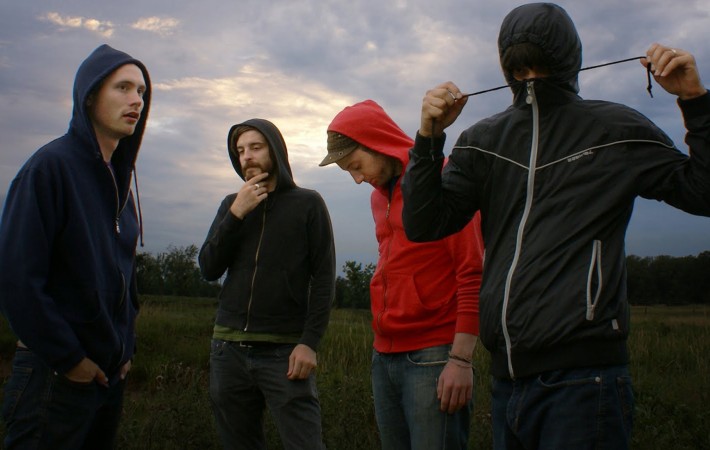 It’s been five years since Canadian electronica band, Holy Fuck, released their last studio album, Latin, in 2010. It was an album that successfully managed to reach No. 14 on the Billboard Dance charts, easily making it their most popular album to date.   Now, six years later, the band have already started teasing a brand new studio album called[…] 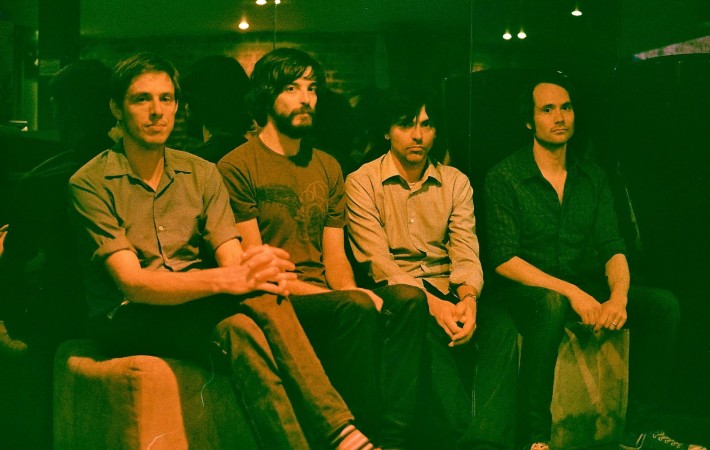 Hailing all the way from Toronto, the electronica band, Holy Fuck are finally back with new music.   After the release of their third studio album, Latin, in 2010, the band has been completely silent on the music front – up until now that is. They recently released a new teaser video, hinting at what awaits the band and their fans[…]