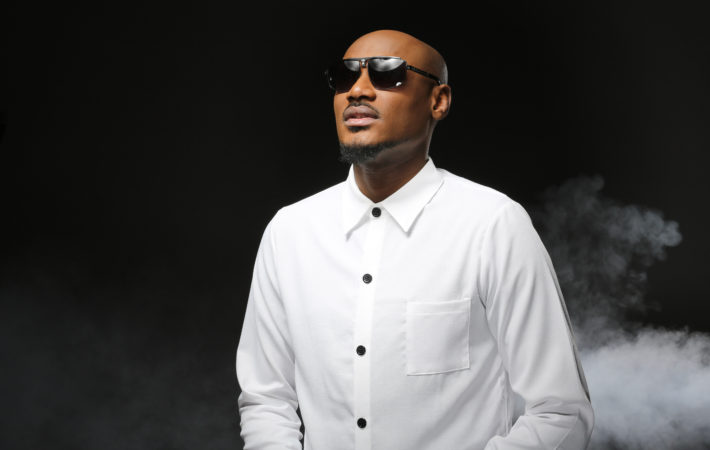 Released back in April after premiering the song at the grand finale event of the Big Brother Naija Show in South Africa, 2Baba has released the visuals to his conscious single, “Holy Holy”.   Directed by Clarence Peters and shot at a spectacular location in Abeokuta, the city on top of a hill. “Holy Holy” visuals gives viewers an[…]