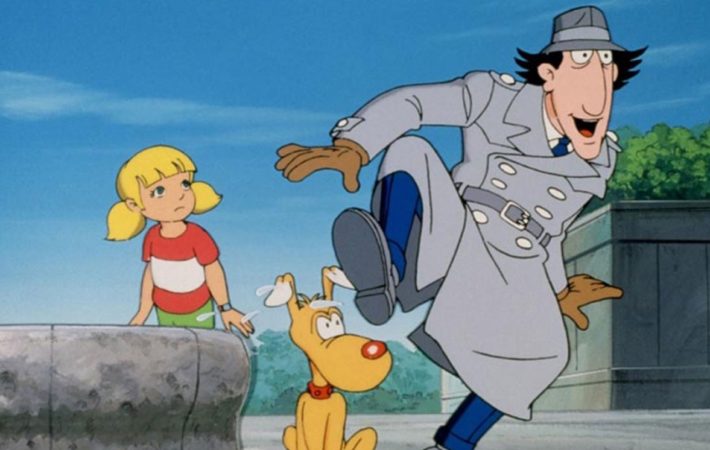 A live-action Inspector Gadget movie is in the works at Disney as the studio continues to reach back into the past for future content. Dan Lin and Jonathan Eirich will produce, having just produced the billion-dollar grossing Aladdin. Saturday Night Live writers Mikey Day and Streeter Seidell will pen the script. They also have experience with Disney, having written[…] 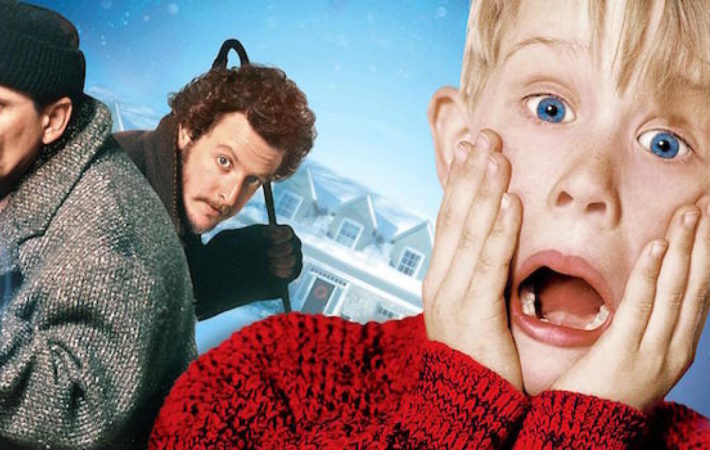 Disney has announced a Home Alone remake for its new streaming service, Disney+.   The studio’s chief executive Bob Igler revealed there will also be “reimaginations” of classic films including Night At the Museum, Cheaper By the Dozen and Diary of a Wimpy Kid.   Disney now owns these films after it bought 20th Century Fox back in 2017.[…] 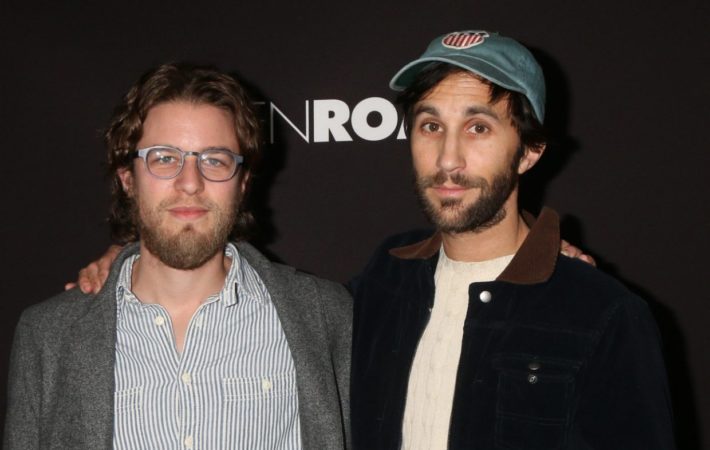 Paranormal Activity 4 directors Henry Joost and Ariel Schulman have a new project in the works. Paramount Players and ACE Entertainment are producing what’s being described as Home Alone meets Catch Me If You Can.   Brendan O’Brien (Neighbours) has written the script, which is based on the true story of a 12-year-old Australian boy who tricked his family,[…] 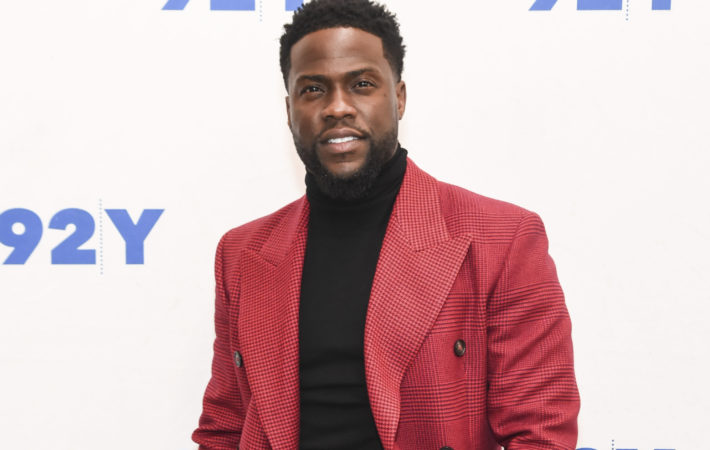 Paramount continues to mine its 80s catalogue to stay relevant. Currently in production are: a Top Gun sequel, a Coming To America sequel, a 48 Hours remake, a Terminator sequel.   A Pet Sematary remake was release a few months ago, and Bad Boys For Life directors Adil El Arbi and Bilall Fallah are supposedly developing Beverly Hills Cop[…] 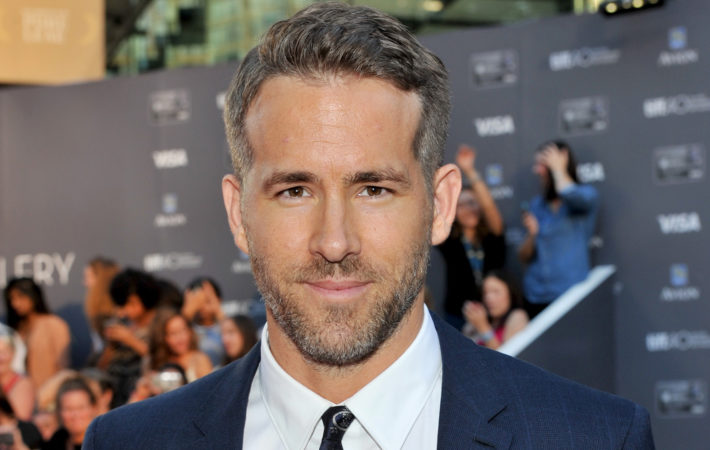 Despite finding massive success with the Deadpool franchise after having toiled for years trying to find the right vehicle to make him a bonafide star, Ryan Reynolds is still signing onto projects that aren’t superhero projects that require him to dress in red and black spandex. Per THR, he’s signed on to star in the sci-fi action comedy, Free[…]