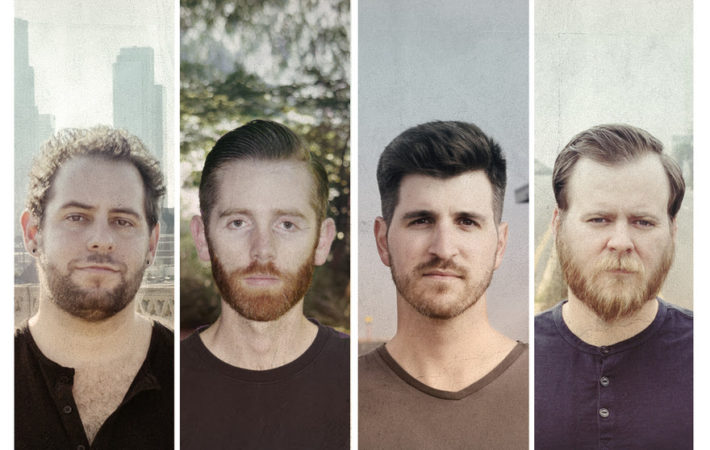 Honest Iago has released their brand new single titled “A Glorious Field For Sawmills” with All Things Go. This single is the first from Honest Iago’s sophomore album 29 Palms which is planned to be unveiled next spring.   When it comes to the single and what it is about, Matt Fradkin who is part of Honest Iago, tells:[…]