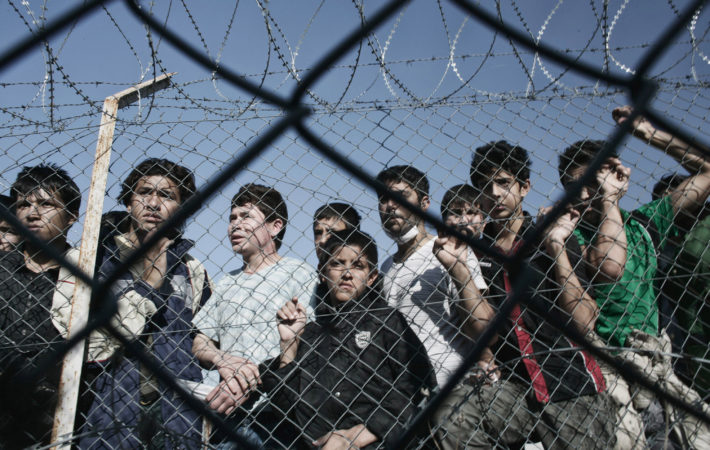 The number of migrants arriving in Greece is increasing and the camps that should host them are too overcrowded to provide them the basic needs. The country has been experiencing the strongest increase in refugee arrivals since 2015, also due to the war in Syria. In order to respond to the pressures of this emergency, Prime Minister Kyriakos Mitsotakis has[…] 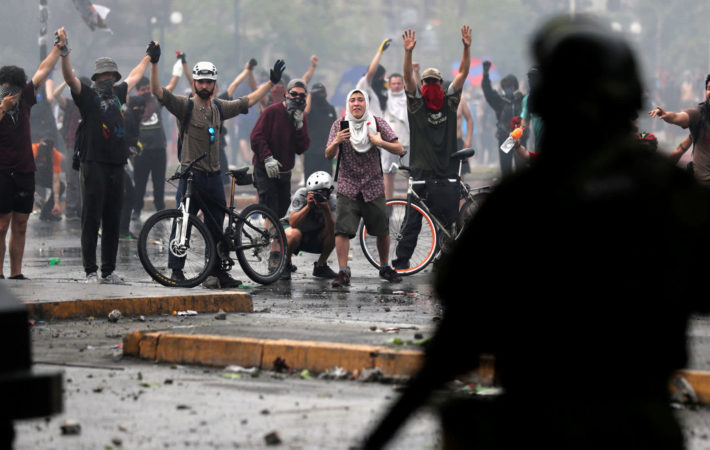 On the 12th day of demonstrations, Chileans are still claiming that they don’t need the sops that the president Piñera is giving them to stop the protests against the country’s inequality. They want a concrete change, which must begin with a new constitution. Indeed, Chile now lives under the constitution of its last regime, that of Augusto Pinochet. It[…] 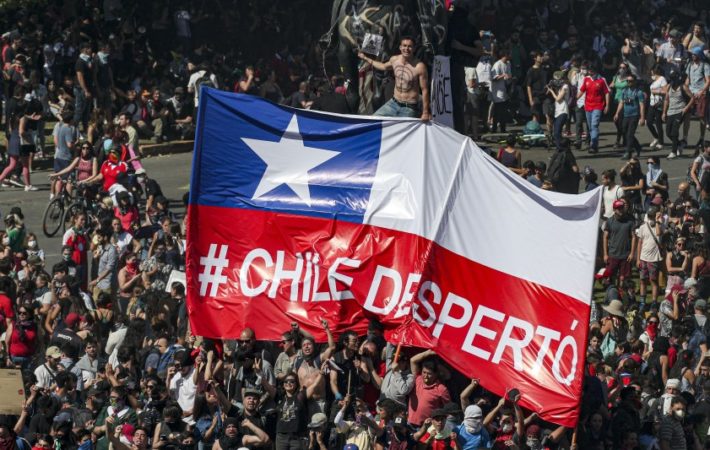 A flow of protests has shaken Chile in the past few days: from a demonstration which begun due to the rise in metro prices, it has expanded itself into something bigger and more uncontrollable. Now thousands have taken to the streets over austerity and inequality.   The Instituto Nacional de Derechos Humanos de la República de Chile, the autonomous public law[…] 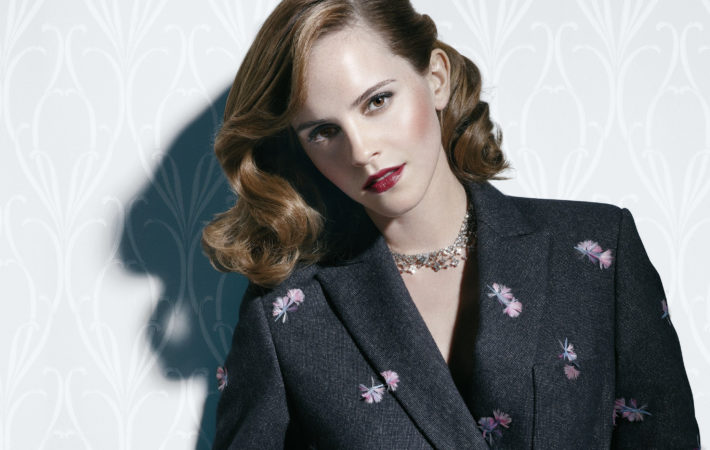 British actor, activist and model Emma Watson has launched a free legal advice line service, backed up by Time’s Up UK, to help other women fighting back against workplace harassment.   Emma Watson’s popularity arrived when she was only nine years all, after she made her appearance in the Harry Potter film series playing the role of Hermione Granger,[…] 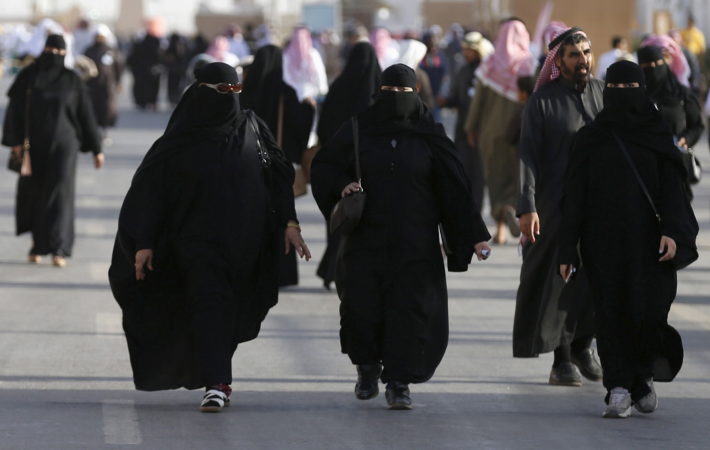 Since May, numerous activists have been put in jail in Saudi Arabia which includes several women and human rights groups. They have been tortured, sexually harassed and mistreated.   The victims have reported being given electric shocks and flogged, hung from the ceiling and sexually harassed and leaving some “unable to walk or stand properly, with marks on their[…]