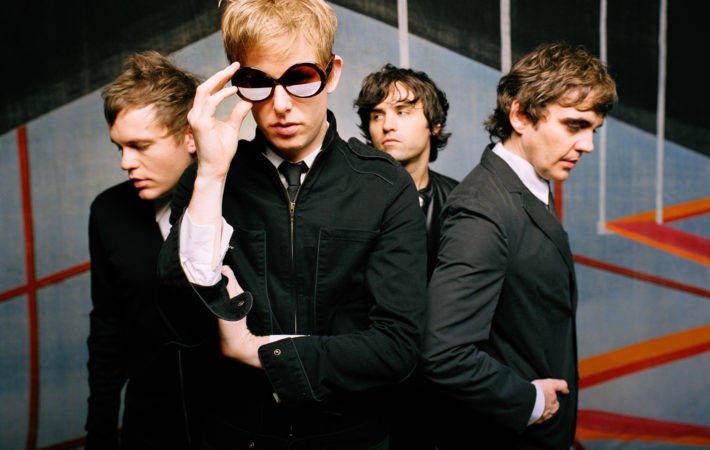 Spoon – I Ain’t The One | Music Video

After more than twenty years of making music, American rock band, Spoon, released a brand new album, earlier this year. Christened simply Hot Thoughts, this is officially the band’s ninth studio album.   Hot Thoughts was received with mainly positive reviews, managing to make the top 20 in a number of charts.   Merely the third single to be[…]