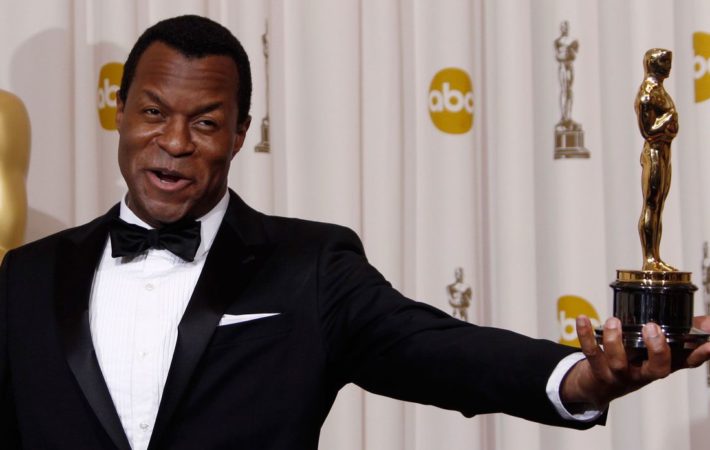 It’s become common knowledge that historical dramas equal Oscar nominations at the very least. Employing an Academy Award winning writer furthers one’s chances of glory, and that’s exactly where I Am A Man looks to be going. Geoffrey Fletcher, the Oscar winning writer behind Precious, has signed on to pen the film, adding further promise to an already anticipated[…]