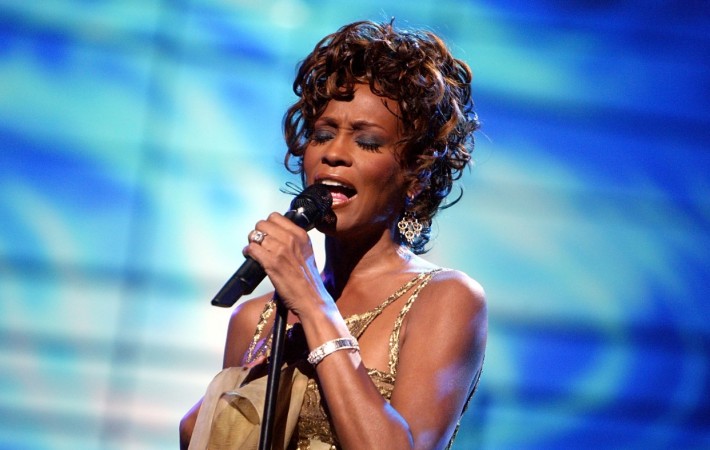 Gone but never forgotten, Whitney Houston’s legacy still remains and to countless fans, she will forever be a much-loved singer and icon. Now, almost three years after her death, Houston’s first live performance album is to be released by Legacy Recordings this November. The combination CD/DVD album titled Whitney Houston Live: Her Greatest Performances, will be a compilation of[…]