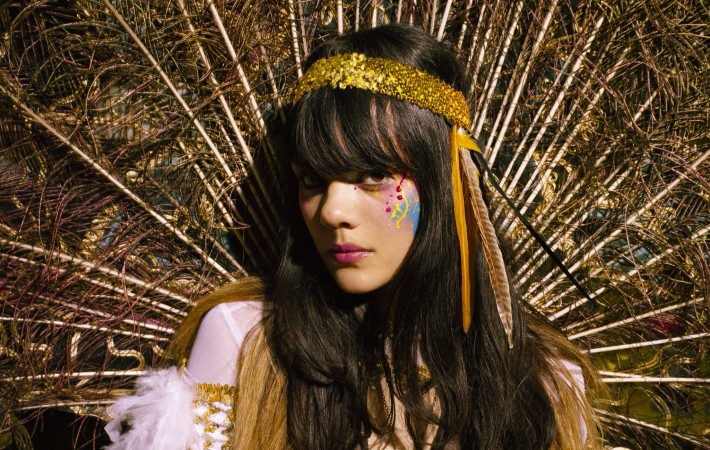 Bat for Lashes also known as Natasha Khan, has directed a 15-minute short film as part of a new anthology film called ‘Madly’. The film is Presented by MTV World and contains “six stories of modern love in all of its dizzying, sweet complications,” which are all directed by someone different. Khan’s short is called ‘I Do’ and speaking[…]