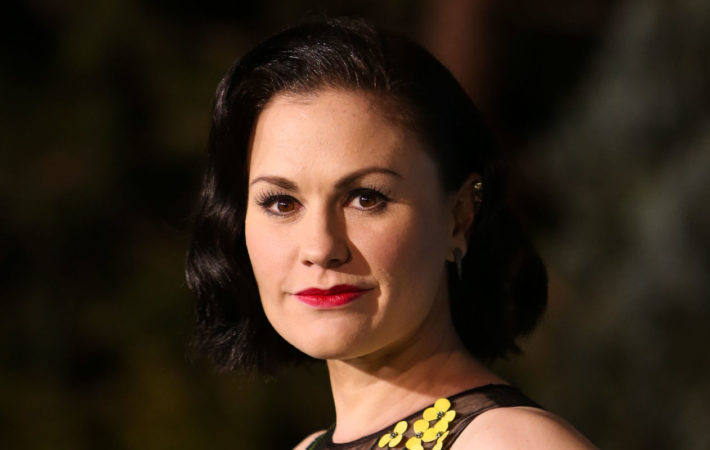 Anna Paquin‘s career peaked when she was just 11 years old, but that hasn’t stopped her from pursuing widely varied projects ever since. Her latest venture is Martin Scorsese‘s The Irishman, produced, by Jane Rosenthal and Emma Tillinger Koskoff, with a script adapted by Steven Zaillian.   Based on Charles Brandt‘s extraordinarily long named book I Heard You Paint[…]