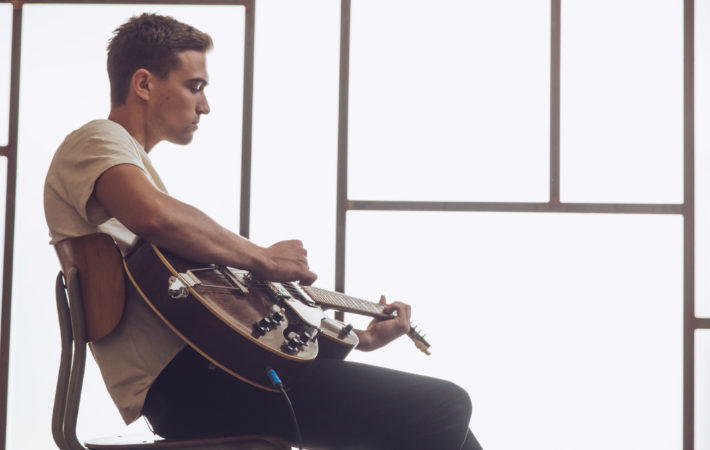 Rhys Lewis releases his soulful new single, “I Know The Feeling,” following the release of his successful debut single, “Waking Up Without You,” and second single, “Living In The City.”   The 24 year old singer, signed to legendary Decca Records that has housed the likes of, Bing Crosby, The Rolling Stones, The Who and Paul McCartney, has spent the[…]