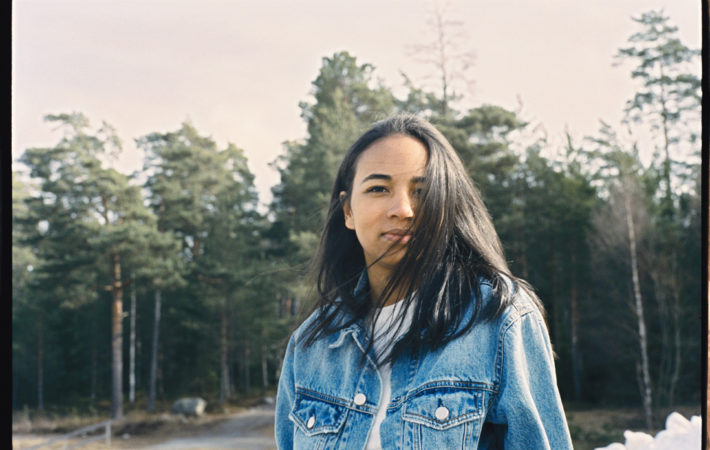 Anna Leone – If You Only | Music Video

The Swedish singer-songwriter Anna Leone‘s music speaks to all the young wild souls, the wanderers, explorers and daydreamers. And the brand new visuals for her latest single “If You Only” perfectly match the inspirational theme.   “If you only / Wanna be / Who you are again / Won’t you wake up / From your dreaming / Every now[…] 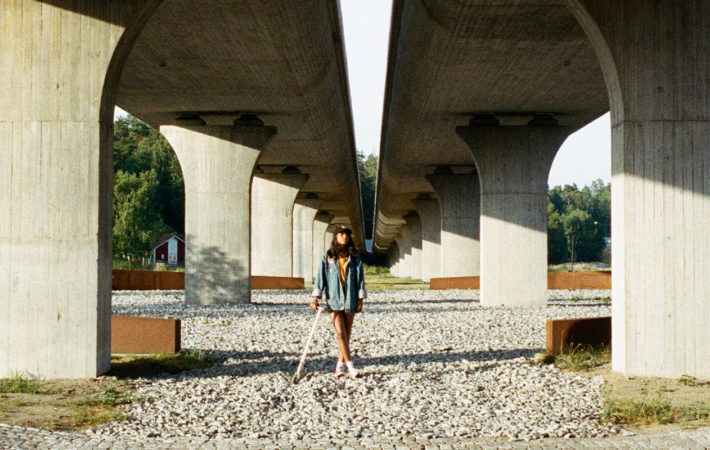 She’s one of the ‘ones to watch’, but like, we’re talking about a real list here, not just a hypothetical ‘ones to watch maybe later someday or only if they release something viral’. Anna Leone isn’t a revolutionary world-shifting musical act, but the peaceful power she spreads through her melodies is thrilling.   The Swedish singer has just announced[…] 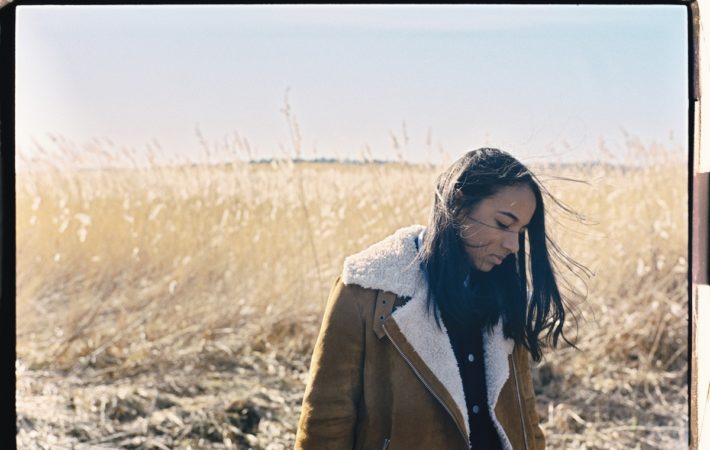 Swedish artist Anna Leone has unveiled a visual for “I Never Really”, staring as the main character with some very nice synchronised cars in action. “I Never Really” was directed by Victoria Lafaurie & Hector Albouker and premiered on French Vogue. Anna says that:   “The song deals with the idea of suppressing things you don’t want to deal[…] 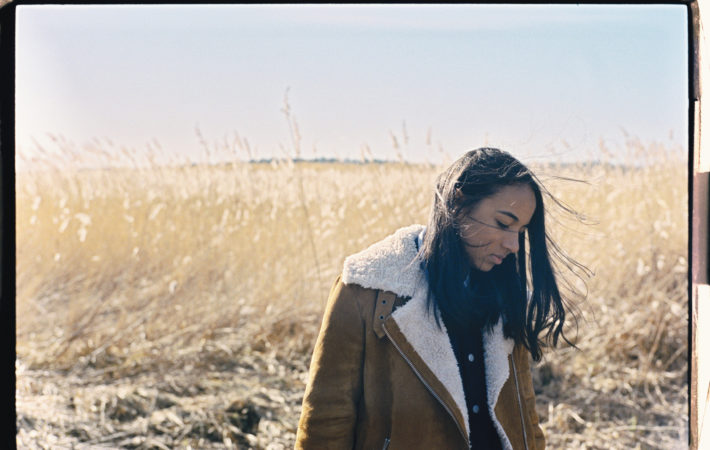 “I Never Really” is only the second single of 23-year-old Swedish Anna Leone, but it feels like her music has been in our lives for years. The raw and emotional honesty fully immerses listeners to her magical music.   The new track follows the successful debut single “My Soul I“, which quickly hit over a million streams. Now the[…]