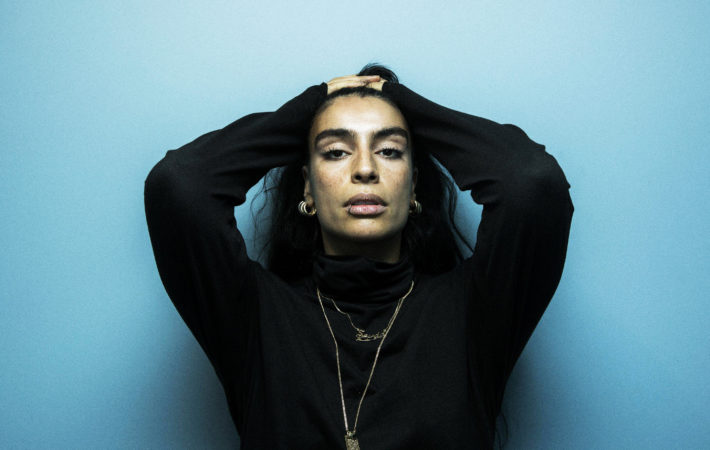 Iranian-dutch femme fatale Sevda Alizadeh, or just Sevdaliza, has released a music video for her “Hear My Pain Heal” single, which is included in her re-released debut album ISON. The new video, directed by Ian Pons Jewell follows in the same vein as the singer’s previous stunning cinematic and metaphorical clips.   It’s hard to describe Sevdaliza’s music, which[…]