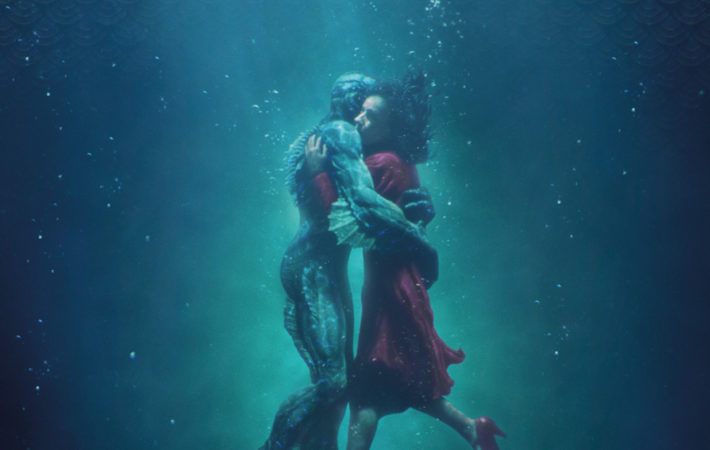 After the mistake heard round the world at last year’s ceremony that ended with Moonlight unexpectedly triumphing over La La Land to win Best Picture, there were no such surprises or particularly memorable moments at this year’s Academy Awards. Despite a more diverse and eclectic group of nominations, the evening was marked by a string of safe and unremarkable[…] 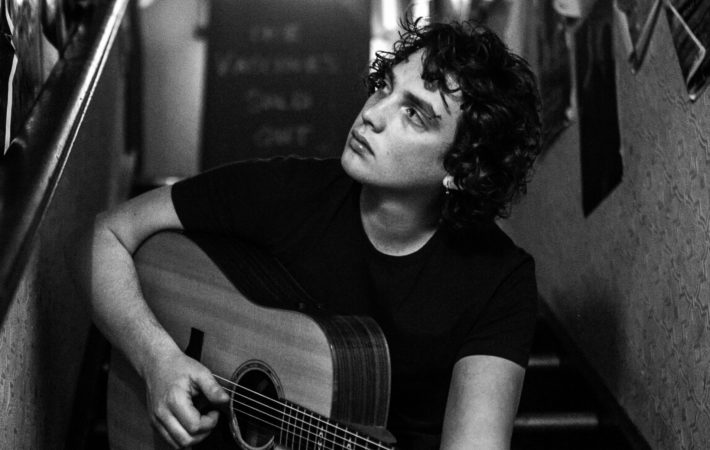 Dan Owen has revealed the video for his acoustic piano version of “Icarus“, the latest track to be taken from his upcoming debut album, out later this year through Atlantic Records. It follows Dan’s previous singles “Hideaway” and “Made To Love You” the latter of which has amassed over 10 million streams.   Released earlier this month, “Icarus” is[…] 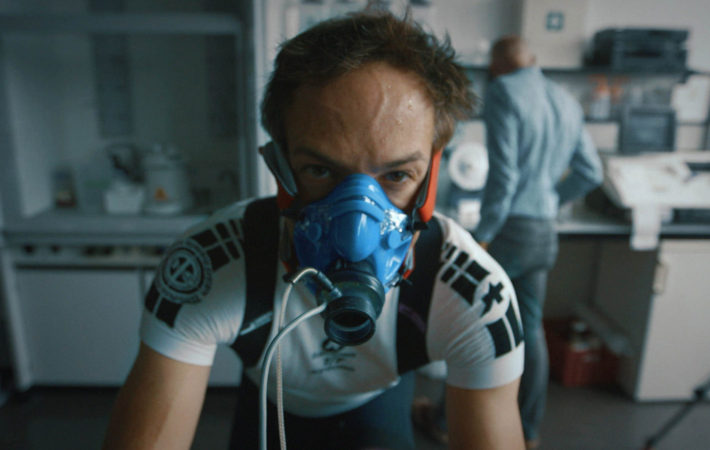