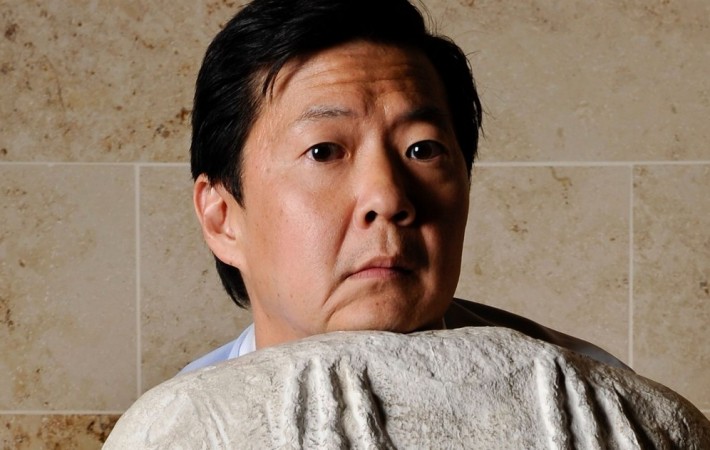 Comedic actor Ken Jeong has joined the cast of Ride Along 2. The first film showed law enforcement officer Ice Cube team up with his younger sister’s partner Kevin Hart, while Ice Cube provided the action, Hart gave the viewers the comedy. Tika Sumpter played the role of Ice Cube’s younger sister in the film and will return in[…]