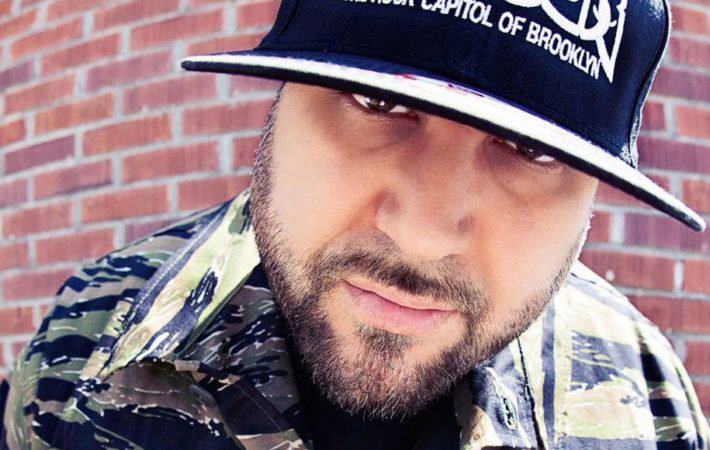 William Bill Braunstein, aka Ill Bill, is a Jewish MC and record producer who was born in 1972 in Brooklyn, New York. He first started his career facing a lot of skepticism because all the rap- hip hop music community at the time saw a white boy who rapped which was very peculiar those day.   He didn’t neglect[…]