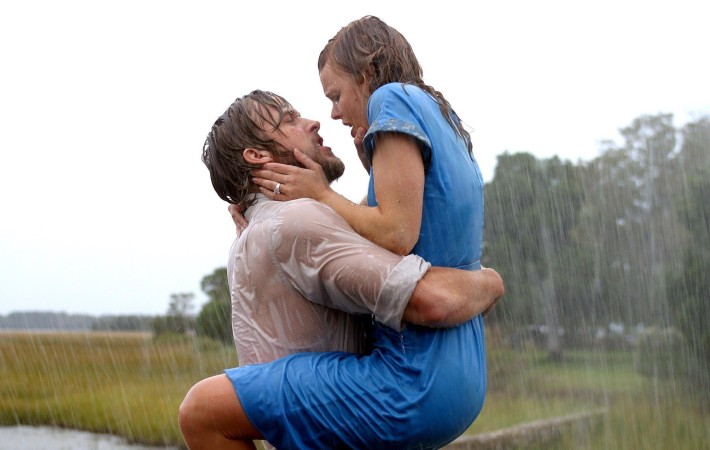 Nicholas Sparks, the author of The Notebook, has admitted on IMBD asks, that “No one wanted to play Noah”. The lead character of Sparks’ book, eventually went to actor Ryan Gosling when it was adapted for the screen in the 2004.   Sparks continues, “A lot of actors said, ‘Well, whats Noah’s arc?’ it’s a guy who falls in[…]

Writers are known for drawing upon their personal experiences, and while you may think that certain elements are based on personal experiences or things the writer has heard or read about – you don’t believe that it’s all true.   Sex and the City is famous for its rather crazy storylines, so you probably thought, like me, that the[…]