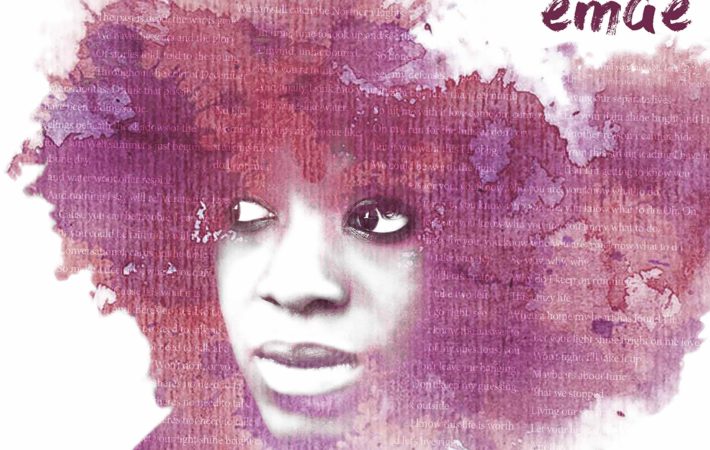 Paying homage to her critically acclaimed debut single “Something Beautiful”, which was purely acoustic and burst her onto the scene, garnering support from MTV UK, BBC Introducing, Amazing Radio, SoulBounce and VEVO, among others, Scottish-born singer-songwriter emaé is proud to announce her brand new fully acoustic EP titled Imperfect Words, premiered via AFROPUNK.   Written, arranged and produced by[…]