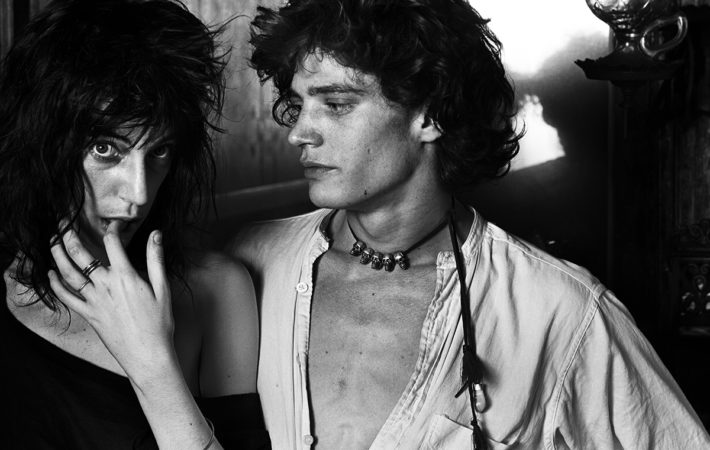 A couple of weeks ago, the news broke that Zoysia Mamet will take on the role of Patti Smith in the much anticipated Mapplethrope biopic, written and directed by Ondi Timoner. Due to scheduling conflict, she has now been replaced by relatively new comer Marianne Rendón, known for her TV role in Imposters.   Timoner‘s project seems on the[…]