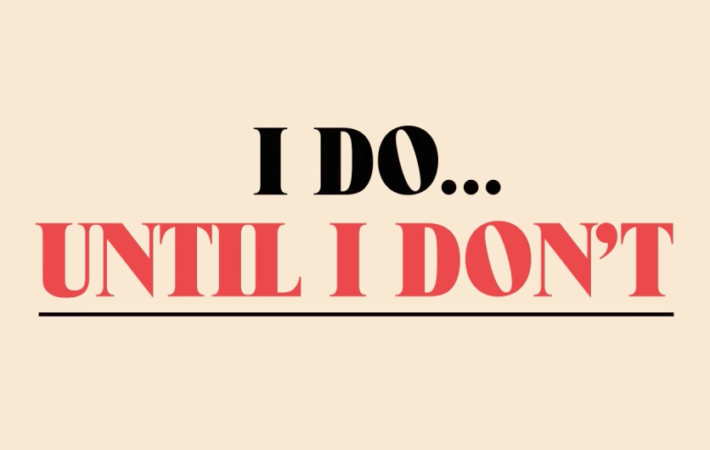 It seems Lake Bell can only direct films with an ellipsis in the title. Following her acclaimed indie debut In A World…, the first trailer for her sophomore effort has arrived.   Titled I Do…Until I Don’t, the comedy follows a set of couples who must grapple with the ever-changing, modern concept of what marriage truly is. Bell and[…]