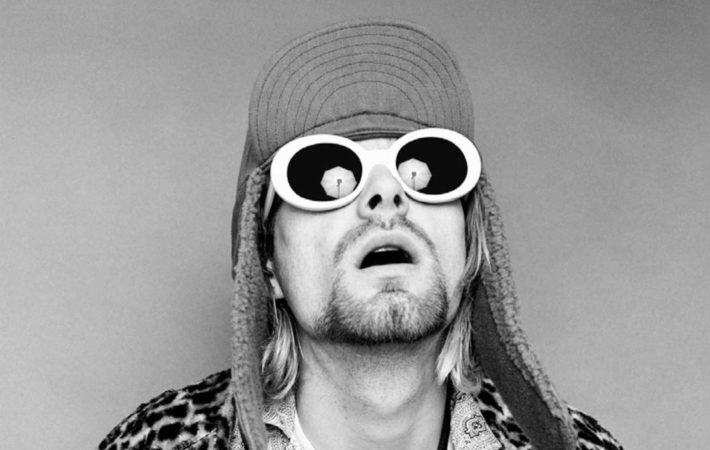 Will the rock world ever tire of anything Kurt Cobain-related? The answer is probably not, at least not for a while.   In addition to being an influential musician in legendary grunge band Nirvana, Cobain was a gifted visual artist whose work appeared more than once on the band’s album covers. Now (well, between August 3 and 6), two[…]