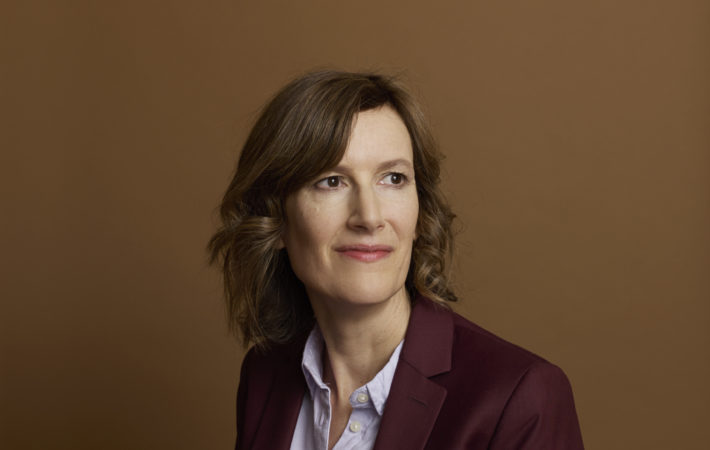 Joanna Hoggs shared her views on recent developments that could be dangerous to the film industry, particularly her field, arthouse cinema. The British director recently launched her acclaimed movie The Souvenir, which won the Grand Jury prize at the Sundance film festival. She clarified her positions within the cinema industry debate at a screening in London on Tuesday of[…] 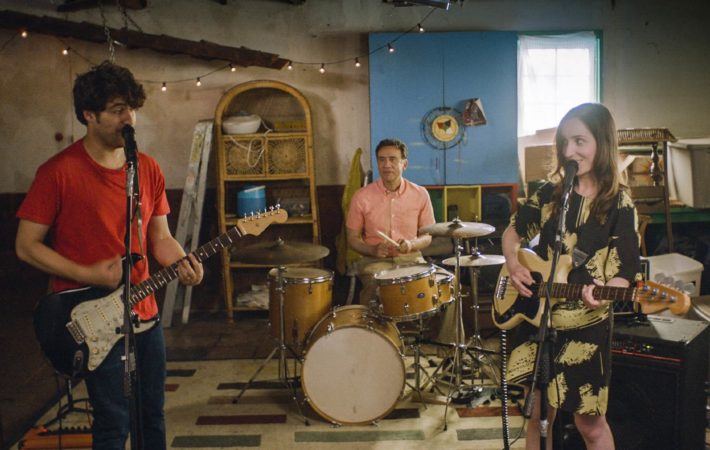 For the past few years Zoe Lister-Jones has been delighting us with her hilarious recurring performances in TV’s Life in Pieces and Friends with Better Lives.   Lister-Jones has now crossed over the other side of the camera and is not only directing but also writing and staring in her new indie comedy, Band Aid.   For her directorial[…]