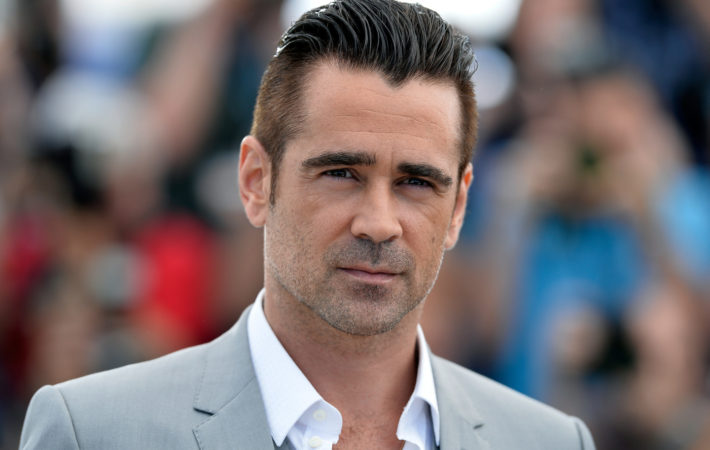 A few years ago, Nightcrawler was released to critical acclaim. No biggie, most thought, it starred the ever-dependable Jake Gyllenhaal after all. Then everyone realised that director Dan Gilroy had never stepped behind the camera before and yet created something most decades old auteurs would have been proud of. It’s safe to say everyone was suddenly excited about what[…] 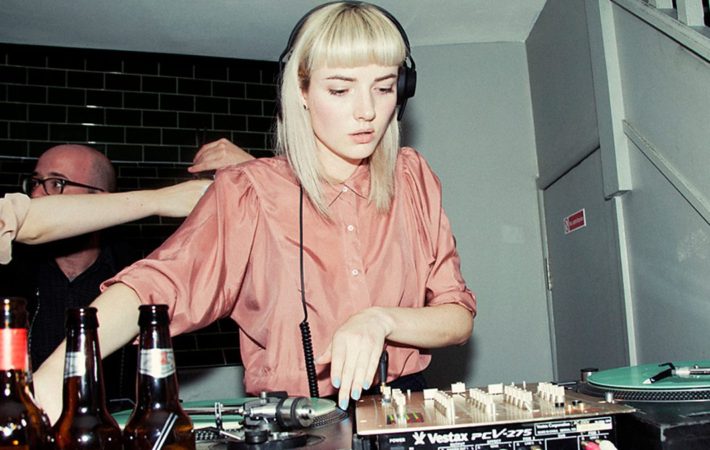 Scottish DJ and illustrator Clair Stirling – a.k.a. Eclair Fifi – is ready for her first releases under the uber famous LuckyMe. This comes after incredibly successful radio shows on BBC Radio and Rinse FM, and her stunning work as a graphic designer for the Glasgow-based label.   Stirling is set to curate a series of reissues of alternative[…]