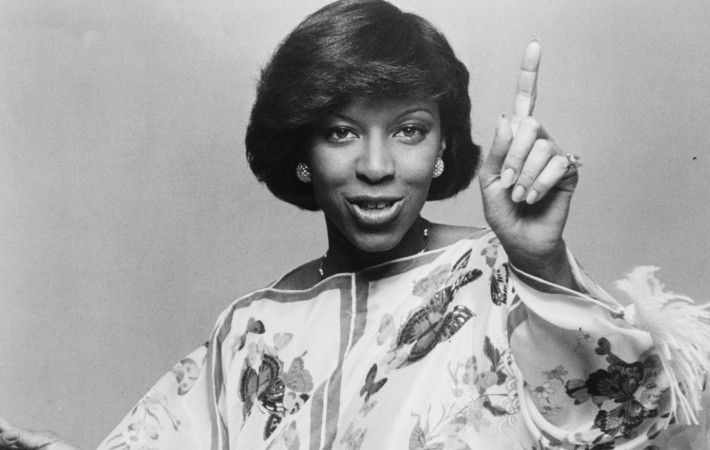 Natalie Cole who is the biological daughter of Nat King Cole and wife Maria Ellington Cole tragically passed away on December 31st. Her funeral which took place on January 11th had many paying homage to her past achievements that will not be forgotten with her passing. Her successes began with her debut album: Inseperable winning 2 Grammy awards back[…]