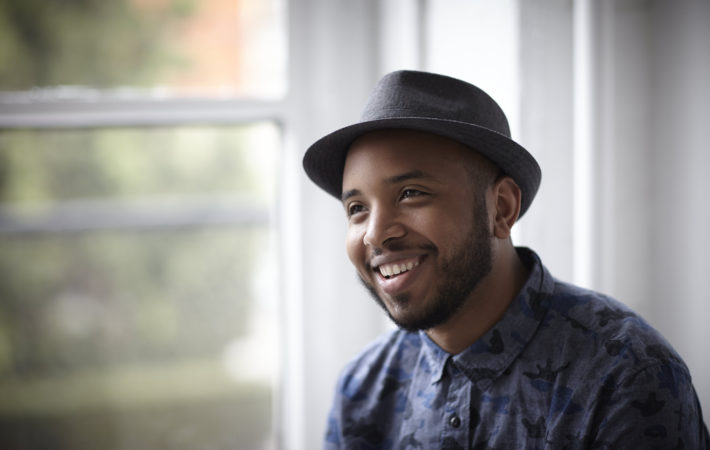 Writer/director Justin Simien broke onto the scene with his 2014 film Dear White People, and the subsequent Netflix TV series of the same name, which has taken up most of his time since then. That has meant that a film he teased three years ago – a “psychological horror film with a satirical streak” – was put on indefinite[…] 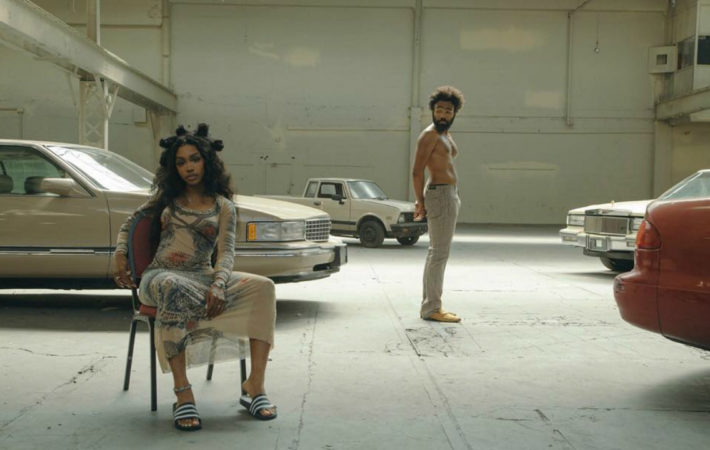 Fresh off creating Childish Gambino‘s hit music video for “This Is America” – racking up almost 300 million YouTube views in a little over a month – director Hiro Murai is now in talks to make his feature film directorial debut with sci-fi thriller Man Alive.   The film curiously began as a spec script penned by NFL media[…] 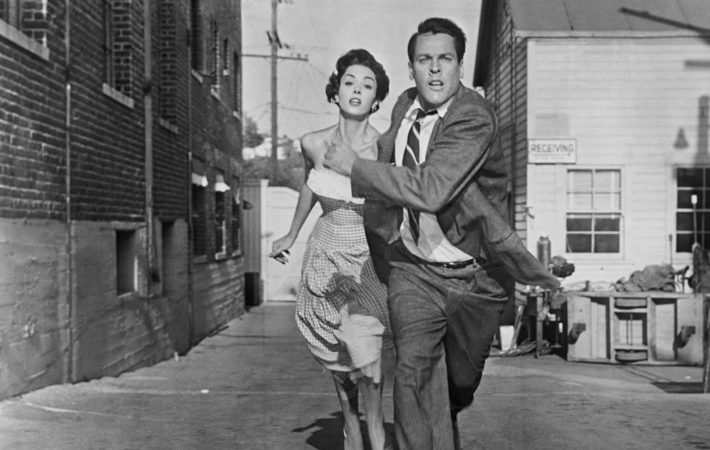 Some stories are so timeless they get told over and over again. Such is the case with Invasion Of The Body Snatchers, which is set for a new version at Warner Bros. The sci-fi tale follows a small town where aliens invade, slowly replacing the inhabitants with inhuman copies.   While it’s easy to point to the current glut[…]