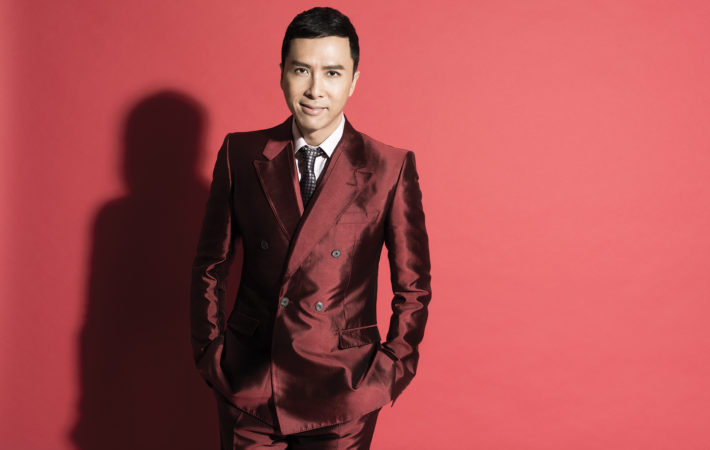 Another attempt to plant a flag on the video game adaptation mountain is underway. Sleeping Dogs, the acclaimed Hong Kong-set open world action-adventure game is set to be adapted into a film, and Rogue One and Ip Man star, Donnie Yen, is signed on to headline the film.   The game, released by Square Enix, was a hit among[…]