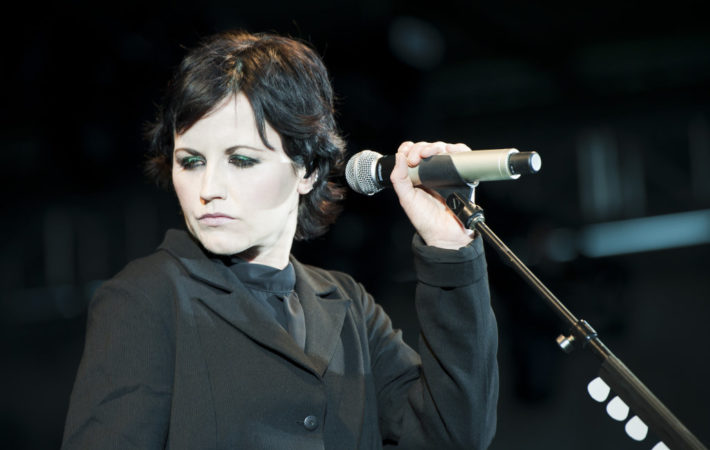 The death of The Cranberries idyllic lead singer Dolores O’Riordan is “not being treated as suspicious” says a spokeswoman for Scotland Yard today. The Irish-born singer was staying in London at the Hilton Hotel on Park Lane and was due to record a cover of the hit “Zombie” with rock group Bad Wolves. The singer was only 46 and[…] 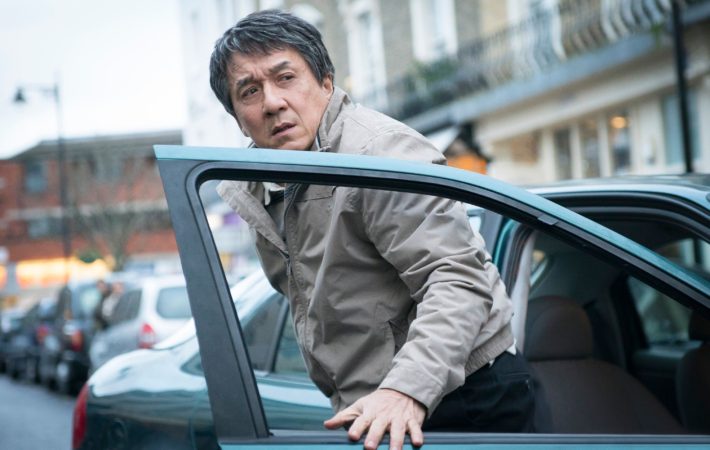 Jackie Chan sets out on a journey of vengeance in the latest trailer for action-thriller The Foreigner, based on the 1992 Stephen Leather novel The Chinaman.   Jackie Chan is known for his martial arts skills and stunt work in action movies. However, his latest venture The Foreigner sees him play a different kind of protagonist; he’s not smiling[…]