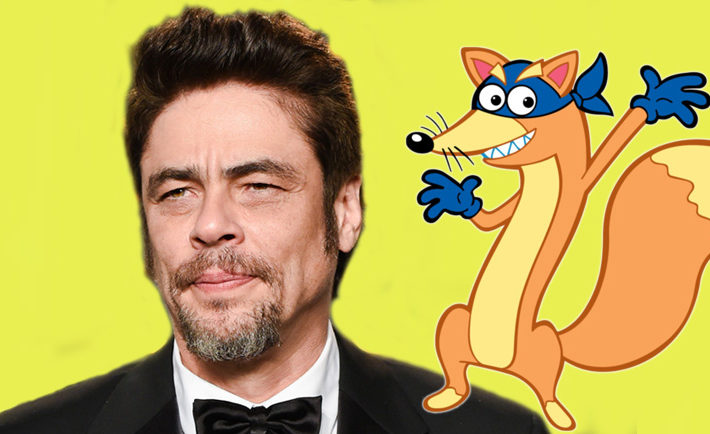 While Benicio Del Toro has recently starred in very dark roles, such as his hitman Alejandro in both Sicario and its sequel, as well as the lead in the series Escape At Dannemora, he couldn’t really have chosen a more disparate role for one of his next projects. The actor has signed on to voice Swiper The Fox in[…] 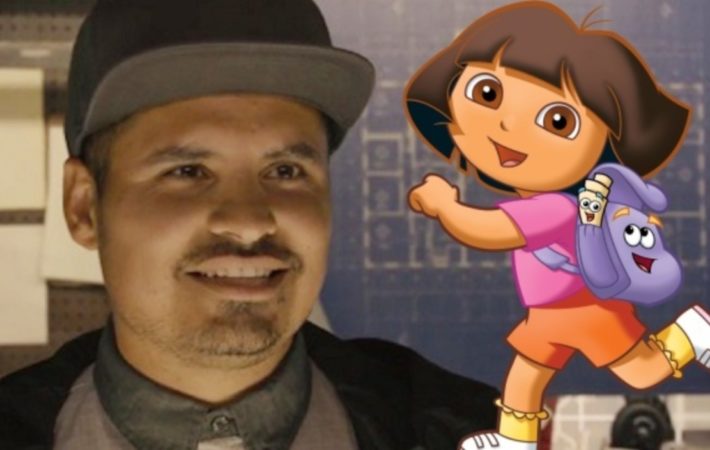 The first live-action film of Dora the Explorer has recently been joined by Ant-Man star Michael Pena. Pena has been cast as Dora’s father alongside Eva Longoria who will be playing Dora’s mother.   The popular animated show ran on Nickelodeon from 2000-2014. The hit cartoon series is now getting its debut on our cinema screens and is set[…] 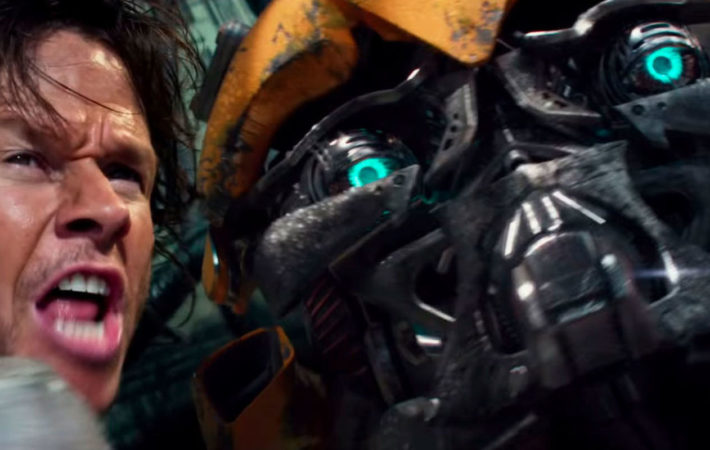 A New TV Spot For ‘Transformers: The Last Knight’ Titled ‘IMAX 3D’ Is Out | Film Trailer

Transformers: The Last Knight is a 2017 action film starring Mark Wahlberg, Isabela Moner, Jerrod Carmichael, Peter Cullen and Laura Haddock. It is directed by Michael Bay, who also directed the previous Transformers films. I don’t know about you guys, but I am definitely going to watch this on this Friday, as it announces itself to be a spectacular film.   A synopsis for Transformers: The Last Knight via IMDb reads:  […] 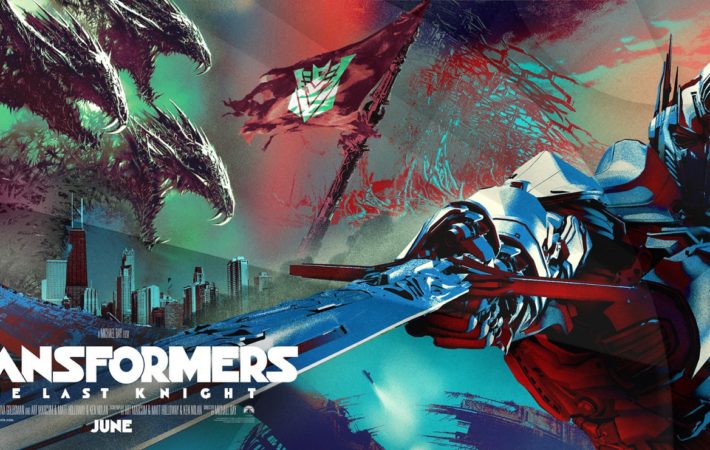