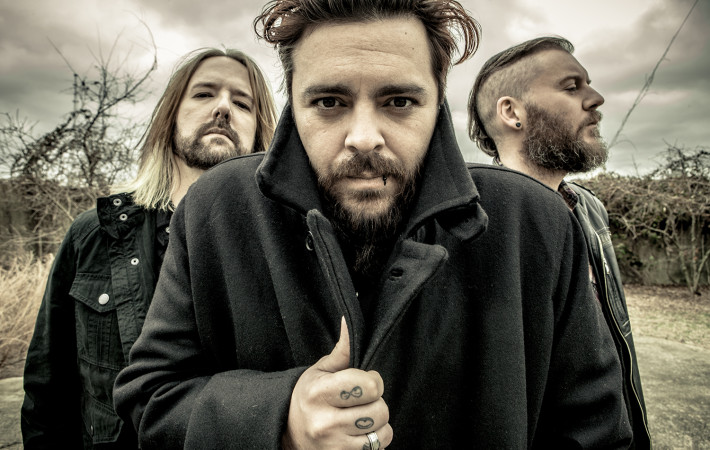 South-African hard rock band, Seether, released their latest album, Isolate And Medicate, a year ago on the 1st of July. It was their sixth studio album and got mixed reviews, but the reaction was largely positive, especially from the fans. Still, the album left a small portion of the fanbase disappointed because they believe the band could have done[…]