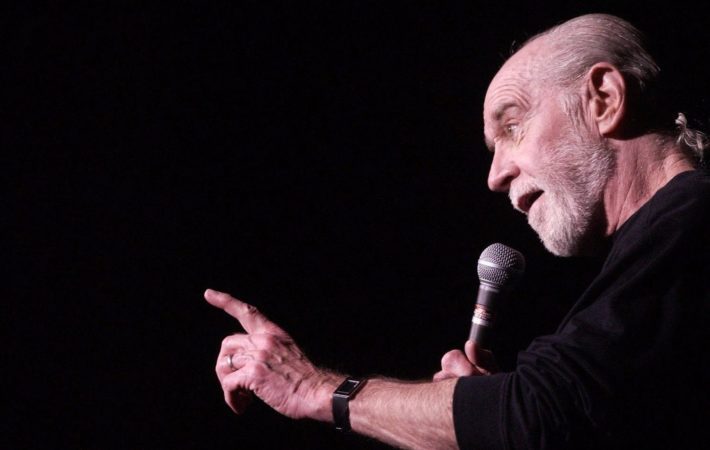 Judd Apatow may be best known for his comedies – in fact, his new Pete Davidson-led one The King Of Staten Island hits VOD this Friday – but he’s switching gears for his next project. In an interview with the Boston Globe, Apatow revealed that he’s working on a documentary about legendary comedian George Carlin.   “I’m looking forward[…] 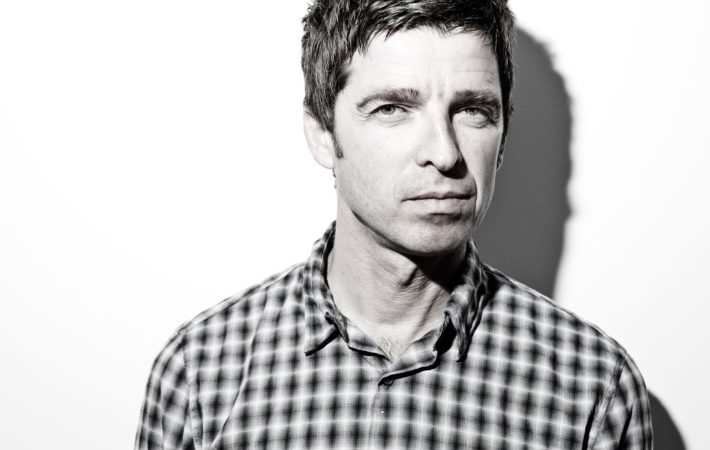 Noel Gallagher‘s High Flying Birds have just released a new album Who Built the Moon? and it features some previously released tracks as “It’s a Beautiful World“, “Fort Knox” and “Holy Mountain“. The release will be followed by their world tour, starting from February 2018.   A former Oasis lead guitarist, Noel Gallagher started his solo project in 2010[…]