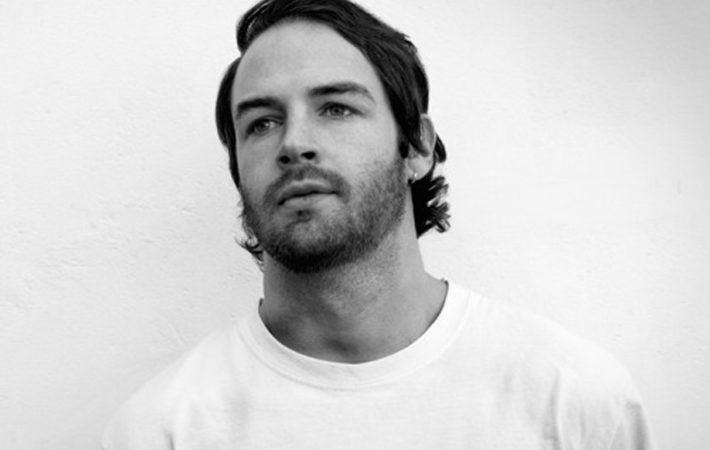 J Churcher, this London music artist has a new release on Soundcloud, entitled “Finding Roxanne”, which is coming from his debut album, Borderland State, that will be out this September.   In “Finding Roxanne” he has developed further his artistic talent and now he sounds more romantic and with a lust of the Eighties era pop-rock scenery, he is[…] 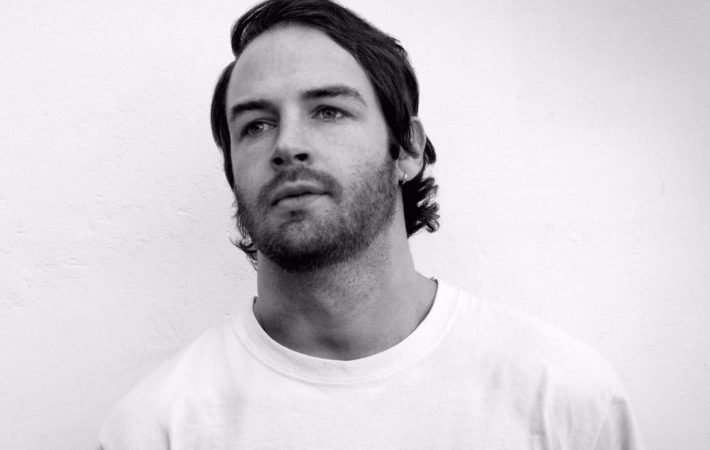 “Riding On Your Love” is the new track that J Churcher released today. It is a pure indie-folk lyrical poetry for our ears with lots of smooth easygoing tunes that are going to travel us musically as love should.   This London-based artist has always a humble and warm profile which is just what needed in the music industry.[…]