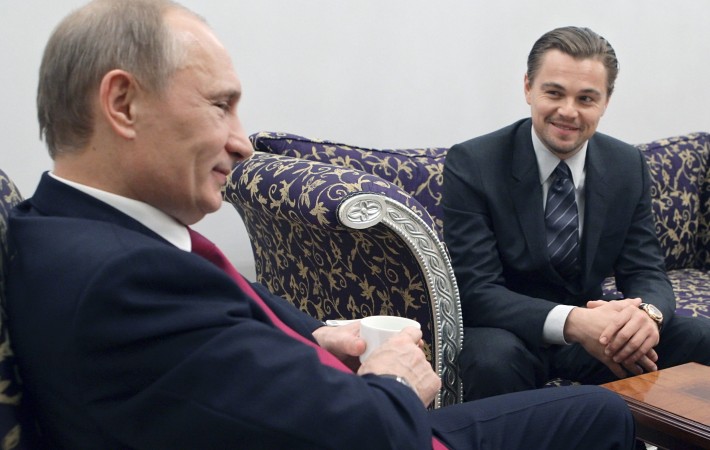 Leonardo DiCaprio: the man of a thousand faces. Some of those faces being Howard Hughes, J. Edgar Hoover, Arthur Rimbaud, Frank Abagnale, Jim Carroll, Jordan Belfort and Hugh Glass and all are equally memorable. Now the DiCaprio has mentioned another face he would like to portray on the silver screen, and it’s not one that would ever jump to[…]