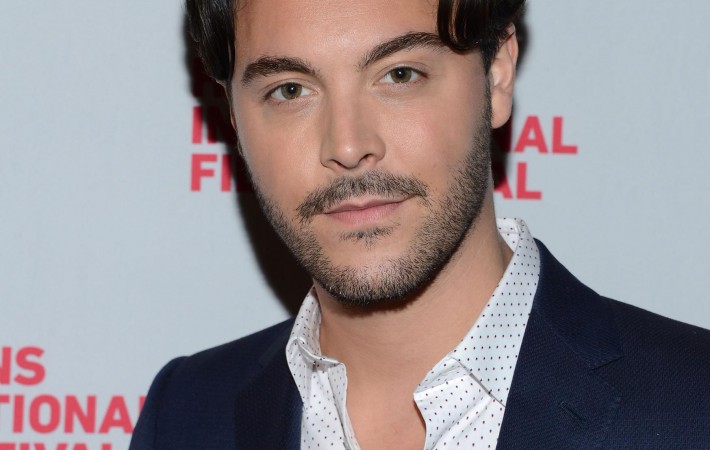 Rumours had surfaced that the actor chosen to play Doctor Strange had been Daniel Radcliffe due to the fact that he released information that he had had previously had a conversation with Marvel. However, it has now been revealed by This is Infamous that Jack Huston, who has appeared in Kill Your Darlings and American Hustle, is now “under[…]