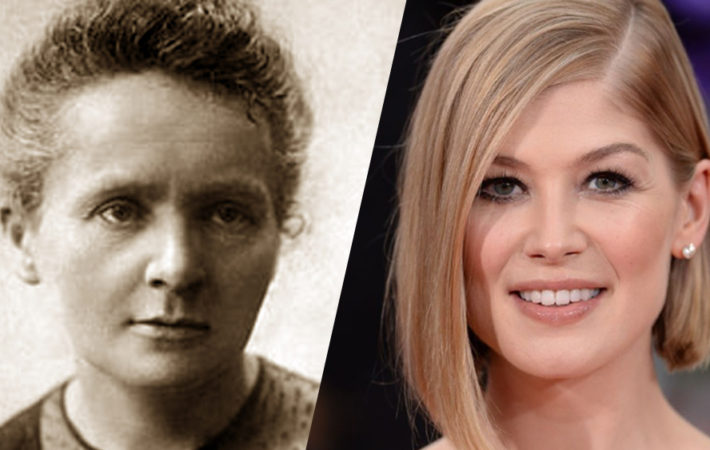 Amazon Prime Video has partnered with Studiocanal and picked up Radioactive, the biopic of two-time Nobel Prize winner Marie Curie. As part of the deal, Amazon is co-financing and has picked up the international rights to the film – outside of France, Germany, Australia/New Zealand and the UK – where Studiocanal has direct distribution options.   The film stars[…] 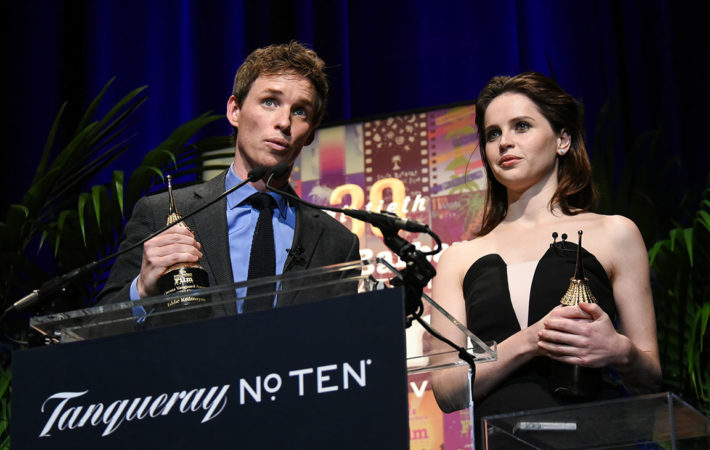 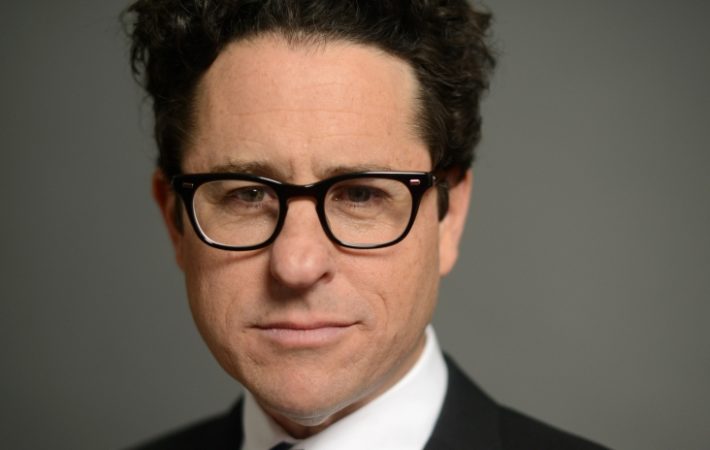 Last week, it was announced – in what now seems to be a tradition – that director Colin Trevorrow was departing Star Wars: Episode IX over differing “visions for the project” with Lucasfilm. Natural chaos ensued over who would replace the Jurassic World helmer, but fans can now rest assured with J. J. Abrams announced as the official replacement.[…] 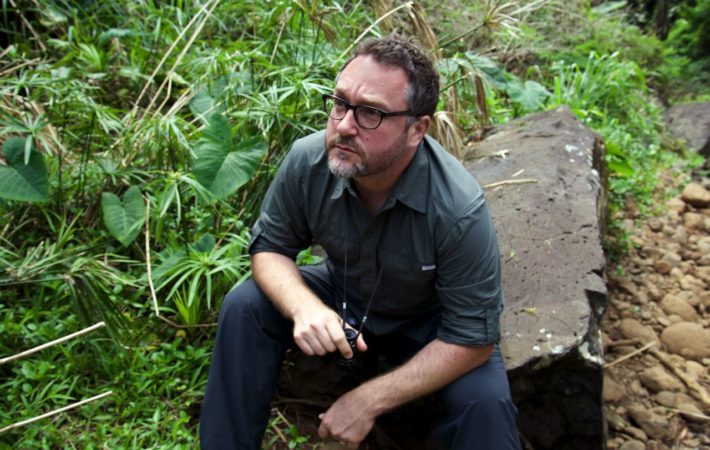 Another Star Wars film, another axed director. Though at least this one has come far earlier than the abrupt firings of Phil Lord and Chris Miller on the untitled Han Solo movie. Disney and Lucasfilm released a statement regarding their decision to part ways with director Colin Trevorrow for Star Wars: Episode IX:   “Lucasfilm and Colin Trevorrow have[…] 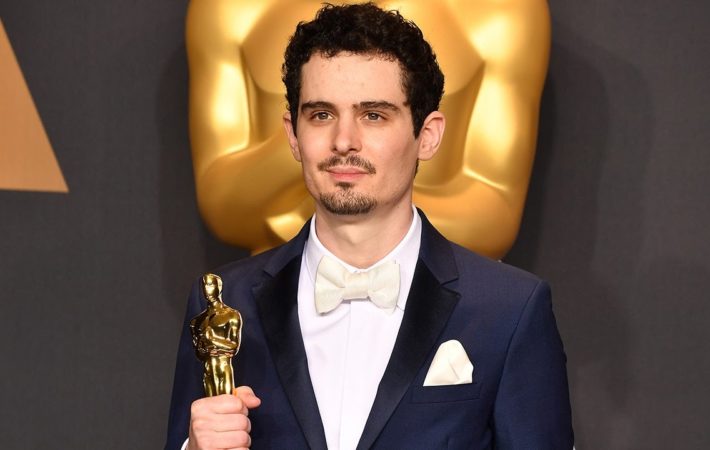 Damien Chazelle is taking his talents to TV, joining the Netflix cult with musical series The Eddy. Set in Paris, the series revolves around “a club, its owner, the house band, and the chaotic city that surrounds them“. It’s oh so very Damien Chazelle.   Chazelle is, of course, the mastermind behind Whiplash (2014) and La La Land (2016),[…]