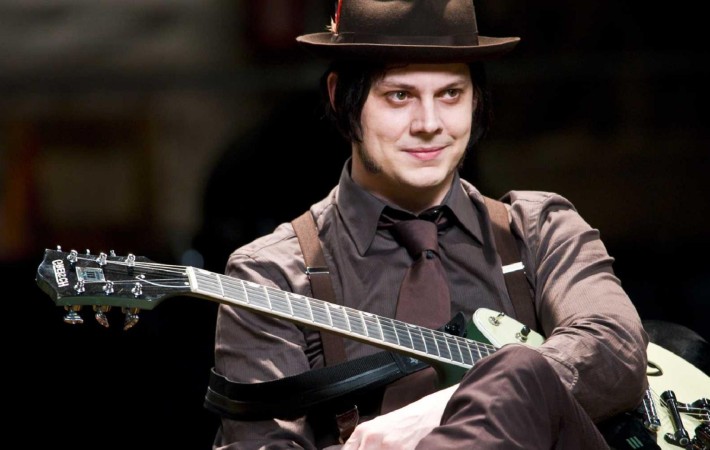 Third Man Records, the record label founded by Jack White in 2001, will release some of the musician early material for the members of their ‘Vault’ subscription service. Part of the material set to be released are the 1998 live version of the songs “Hotel Yorba” and “Now Mary”, originally written for White’s early punk band Two Stars Tabernacle and later published on The White[…] 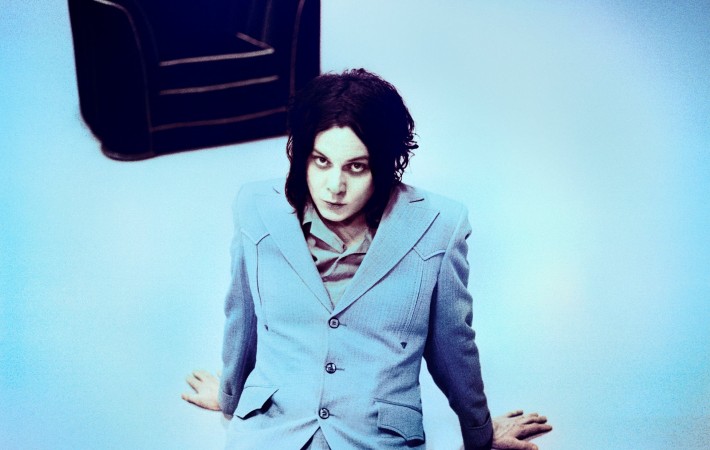 Jack White has opened another Third Man Records label store in Detroit. This store will be the second store opening following the first opening in Nashville seven years ago. The store opening in Detroit held an invitation-only preview night on the evening of Thanksgiving (November 26), before opening the Detroit store to the public on Black Friday (November 27).[…] 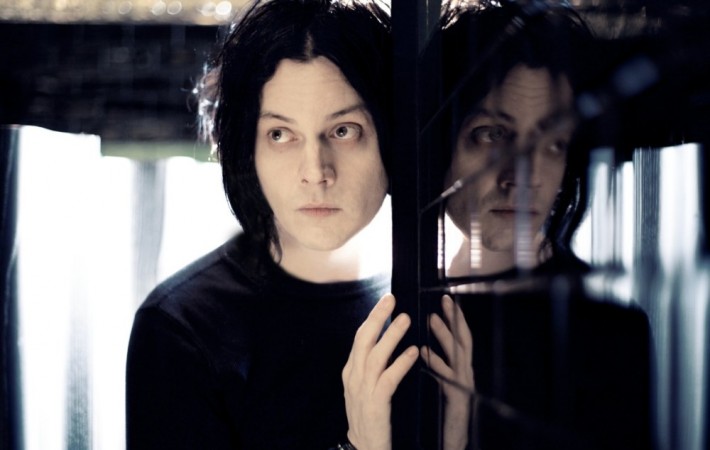 The relationship between the Black Keys and Jack White has always been hasty, and things only seemed to get worse when drummer Patrick Carney and Jack bumped into each other at a bar. As always, there’ll be two sides to the story – Carney claims White acted like a bully, whereas White simply responded by telling him to quit[…] 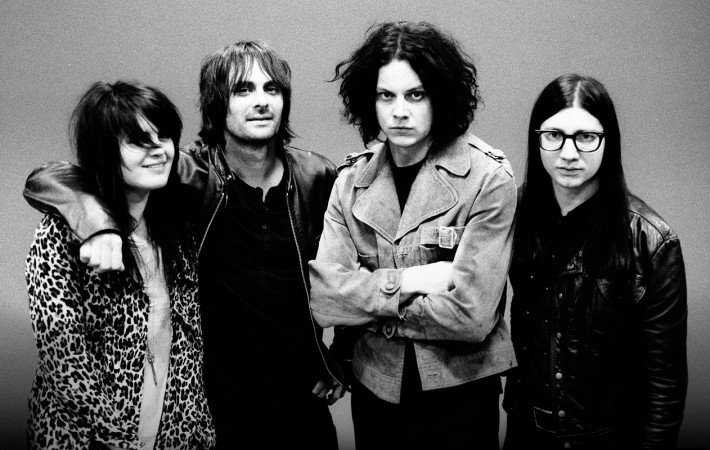 The Dead Weather have released the video for their third release from their upcoming album, single, ‘I Feel Love (Every Million Miles)’. The latest full length album Dodge and Burn is due for release on September 25 on Jack Whites label, Third Man Records. This will mark a long awaited return after having more than five years off after[…] 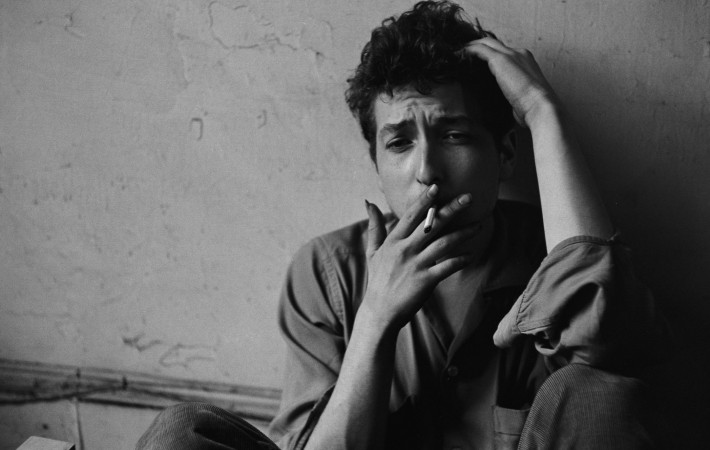 The makers of a music documentary based around Chicago’s music scene which includes contributions from Jack White and Bob Dylan, are seeking financial support in order to secure the rights to the music they are celebrating. The documentary, named Born in Chicago is directed by John Anderson and documents the progression of the genre as it evolves in the[…]