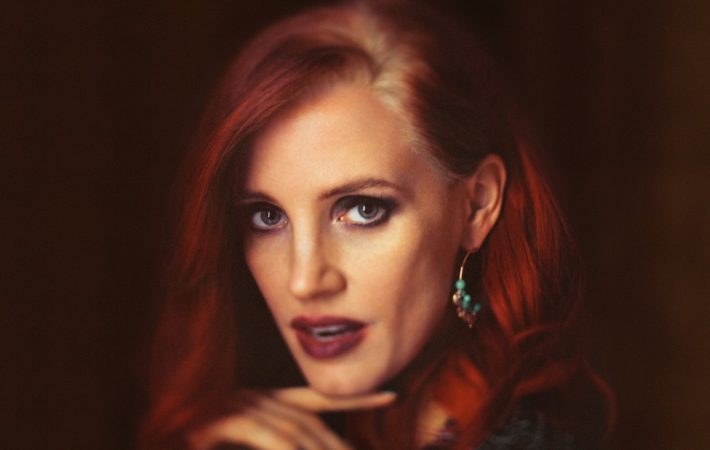 Xavier Dolan may be only 28 but he has already been twice at Cannes, directed 6 features, acted in more than 15 projects and won the special Jury Prize at Cannes in 2016 for It’s Only the End of the World starring Marion Cotillard and Léa Seydoux.   The multifaceted Canadian is now preparing for the release of his[…]